apnweddings is a cinematic videographer based in Austin, Texas. Channeling a documentary style, the team’s job is to chronicle the special story of a couple’s relationship on their wedding day. With over ten years in the industry, apnweddings’ three-person team is on hand to cover the whole event in high definition video and audio, from the couple’s arrival to the late-night party.

To make sure your once-in-a-lifetime event is given the attention it deserves, two videographers can film the highlights to package into one fitting, full-feature narrative. The ceremony and reception are both captured on film over the courses of six hours, while apnweddings will also prepare a cinematic highlight clip. All footage is web-ready – perfecting for sharing with your friends – and can be downloaded online at your convenience or delivered straight to your door on a USB.

Couples who wish for apnweddings’ videographers to film for eight hours will also get the pre-wedding excitement captured as a lifelong memento – including the rehearsal dinner – as well as an additional highlight clip. The team can also set up interviews of the happy couple. Extra videography services available include: 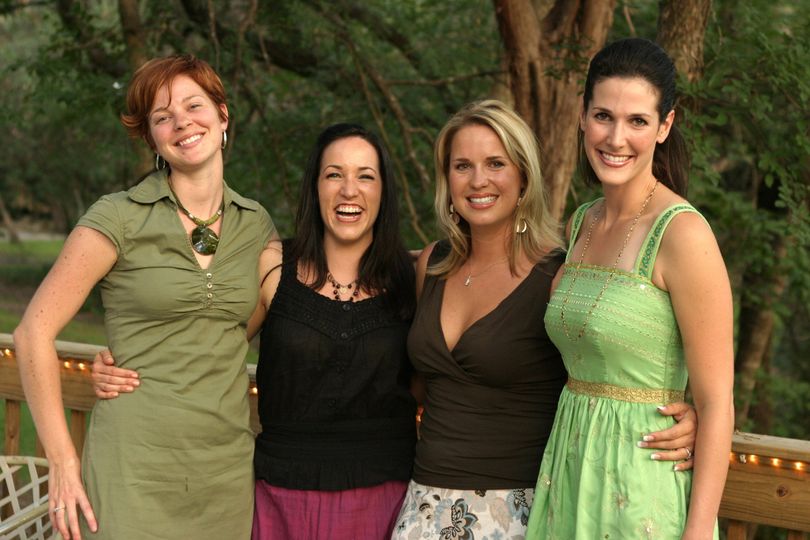 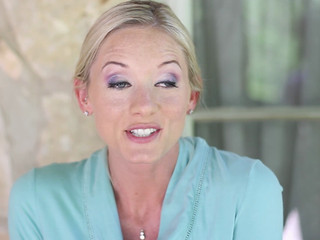 Write a review
5.0 out of 5.0
5 apnweddings Reviews
Sort by:
See more reviews