ARE YOU A VENDOR?
Champion December 2017

How did your FS propose? Or were you the one who proposed? Share your story!

As for me, my DH proposed on Christmas Eve in 2016. The proposal itself was a complete surprise. I thought it would happen sometime later in 2017 based on conversations we had. On the day he proposed he took me to one of my favorite places in Napa for lunch then we went to a Christmas Eve service at the church we later got married in. Afterwards we stopped in one of the beautiful neighborhoods known for their Christmas lights and walked around looking at the lights. It was there on the way back to the car that he "dropped" his keys and ended up on one knee. I thought he was having trouble getting up so I kept pulling him but he wouldn't budge. That was when I saw him pull out the ring box. I was very surprised!

The night he proposed 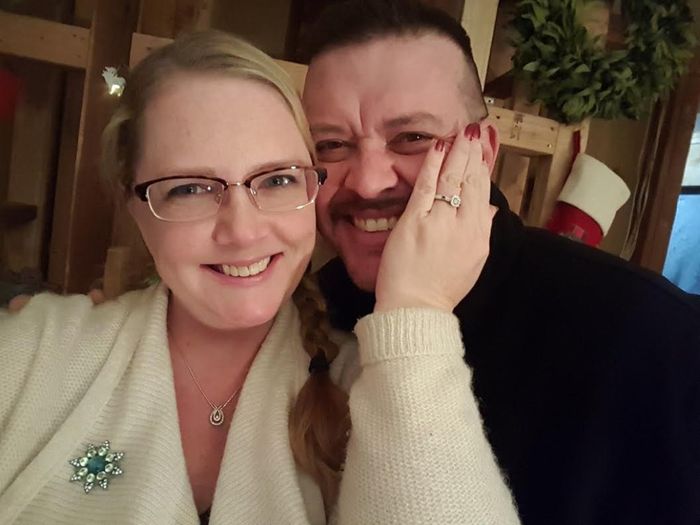