Amanda, on July 5, 2020 at 7:39 PM Posted in Do It Yourself 0 27
Saved Save
Reply
I wanted to include a memorial table primarily for our grandparents that have passes. I made a tree and plan to put pictures of our loved ones. I’m looking for a quote to tie it all together but haven’t found anything just right yet. I wanted to try to find something to incorporate the tree. Here are pics of the tree, the pic frames are just samples to see how to place them. Any suggestions? 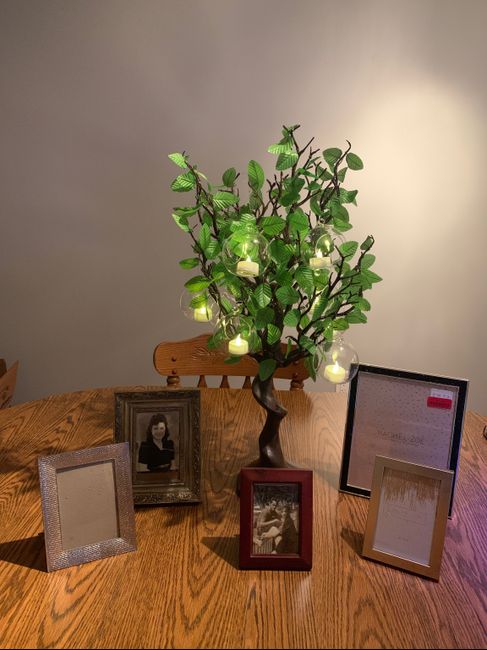 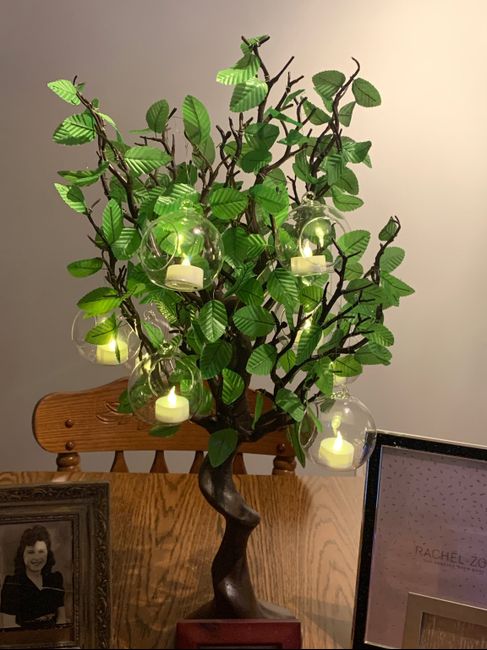