ARE YOU A VENDOR?
Dedicated October 2021

Molly, on August 13, 2019 at 7:23 AM Posted in Community Conversations 0 58
Saved Save
Reply
How do you feel about them? I bought my fiance an engagement ring, he and I proposed to one another. He proposed to me at falling water In Uniontown PA. I already had his ring and I gave it to him the day that we came home. He seems to be a lot happier to show it off to people, he is so excited To call me his fiance constantly. 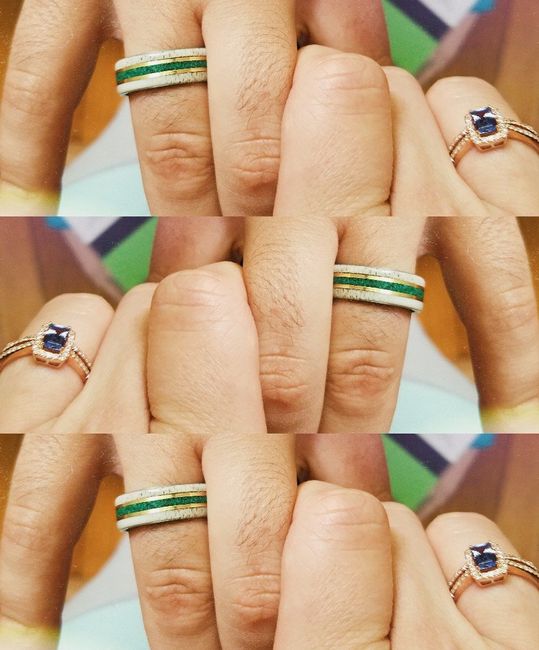