Just got back from our HONEYMOON! Some pics :)

Woo weee buddy! It was awesome but 9 days in Mexico was more than enough! We were truly in paradise at an al inclusive resort in Playa del Carmen for 7 and cancun for 2 days. We had an amazing time but we started missing home on day 7. We were so done with the sun and the heat that the last day we literally layed in our hotel room in bed watching tv. It was actually amazing spending that alone time with my husband! We got over 700 pics on the camera but heres a few from my phone

But today was a dose of reality with all the bills we have to catch up on! But I'm so excited to start this chapter in our lives! Just wanted to share with you ladies 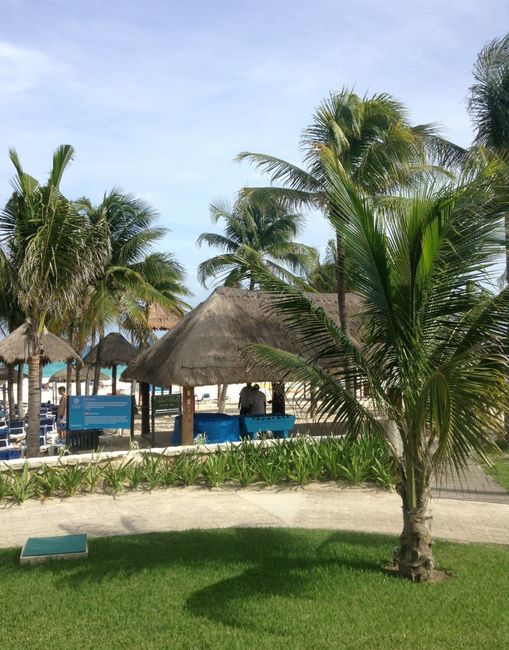 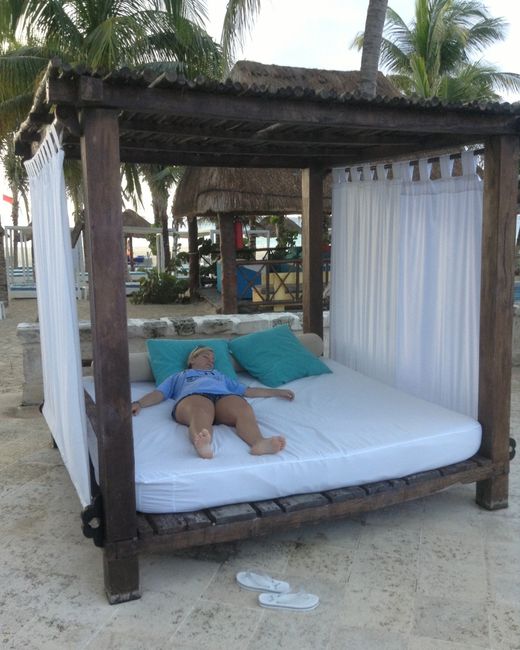