Everything went great yesterday, just a few tense moments between parents @ the courthouse & reception, but no bloodshed =P I'm still at home cuz DH had to work today, but tomorrow we're headed out for our honeymoon! In the meantime, I have a few pics my friends took & i can't wait til the pro's come back! She made our day a lot easier & really listened to us the whole day

1. Us at the reception 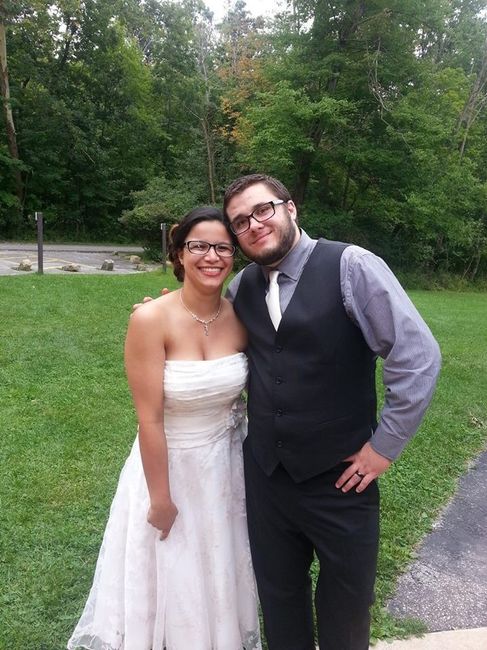 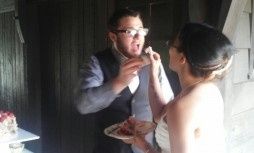 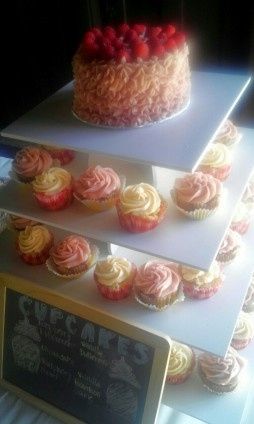