How did you meet 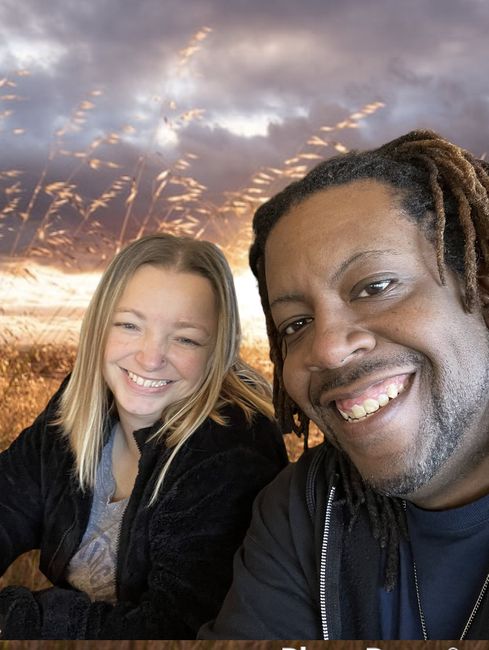 How we meet was at work. The year before we started talking to each other she had wanted to talk but I was always busy and then I left for another deployment. When I came back we started talk by a mutual friend. That was in July of this year and our wedding is planned for November 17, 2023