ARE YOU A VENDOR?
Master September 2012

Finally had a chance to download my honeymoon pics. We went to Bermuda (and yes, it remained a surprise until we got to the airport) and it was soooo gorgeous. It really is a paradise and we have already started making plans to go back.

So here are my first pics

1. The view from our room

3. Outdoor dining and the food was awesome! 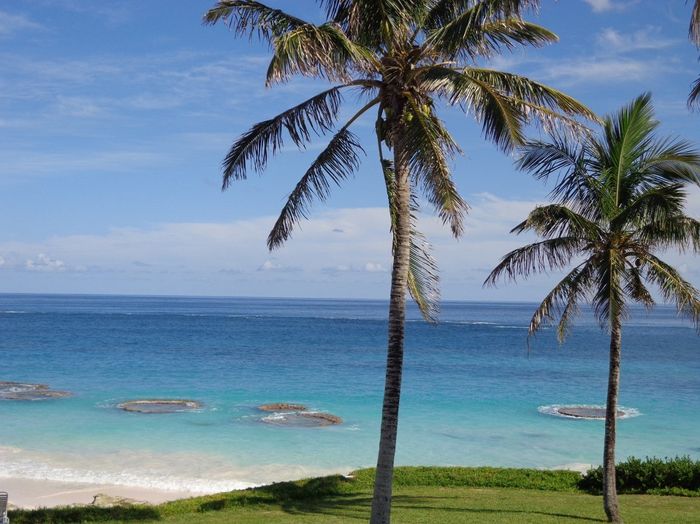 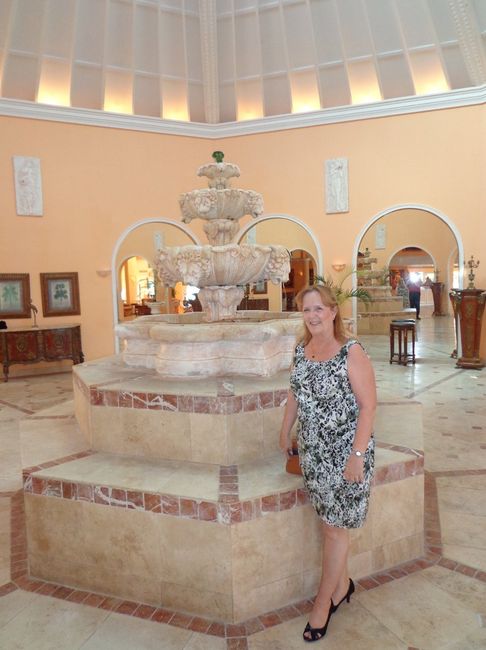 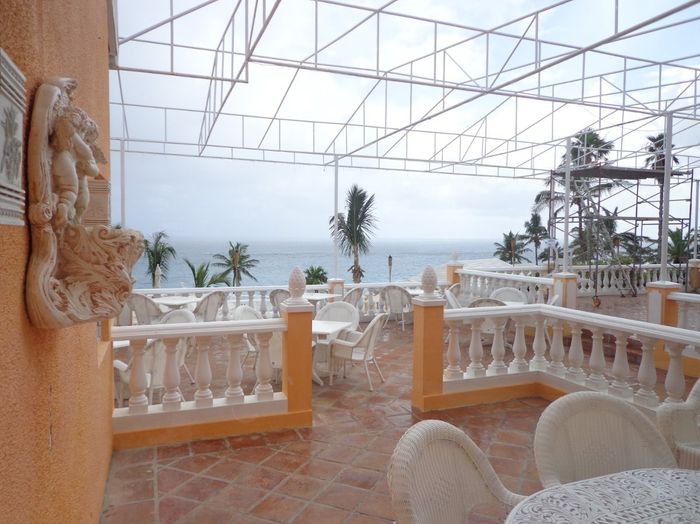