I absolutely love looking back at pictures of my dress. However, the one downside is that I don't have many pictures of my dress without a belt. I specifically told the consultant that I wasn't interested in wearing a belt with my wedding dress (I've never been one to look great with a belt around my waist because of my shape). When I fell in love with this dress, the consultant immediately tried to add accessories to make me feel like a bride and the belt was something she kept insisting on. I don't think I want to get a belt because I don't want it to take away from the dress (especially the buttons down the back) but I'd be interested in some opinions! How do all you ladies feel about wearing a belt with your wedding dress? Did anyone feel pressured into getting a belt? Which do you think looks nicer with my dress? 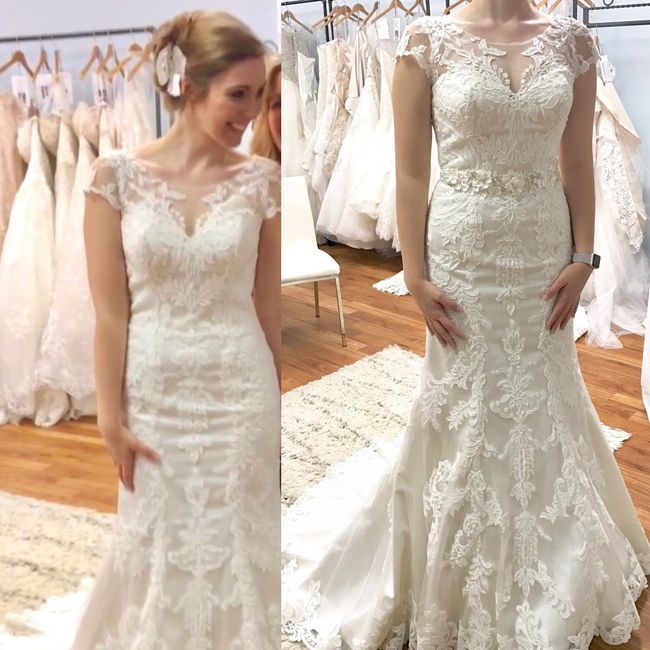