Unlike most DJ companies, this story begins at an extracurricular activity fair at the University of Connecticut.

The enthusiasm and tenacity of Dan Warren – Promotions Director at the time – drew a 17-year-old Torgo to the WHUS Radio booth in the Student Union, and he became hooked almost immediately. Having dabbled in the business due to his father’s separate DJ company, he decided to try out radio. Several years of broadcasting led to a position at Sirius Satellite Radio (pre-merger with XM) and a well-regarded radio show.

After graduation and the lovely jobs/economic situation of 2009-2011, Torgo began work with a local DJ service in Corning where he remained for four years, building up an immaculate reputation and invaluable experience. Finally deciding to take matters into his own hands, Torgo Entertainment debuted as a company in January 2015, and things seem to head upward from here.

(The name Torgo comes from Manos: The Hands of Fate, for those that wish to know. No other DJ used the name when the moniker first saw use, and the name is both easy to pronounce and spell.)

Services Offered
Torgo Entertainment’s most popular package offers a consultation, an MC, microphones, a sound/PA system, and travel expenses. He can also include a do-not-play list, liability insurance, and one event per day. Along with the current Top 40 hits, Torgo can work in genres like:

Other Services
In order to meet the individual needs of a couple, Torgo Entertainment can also provide uplighting for the event. 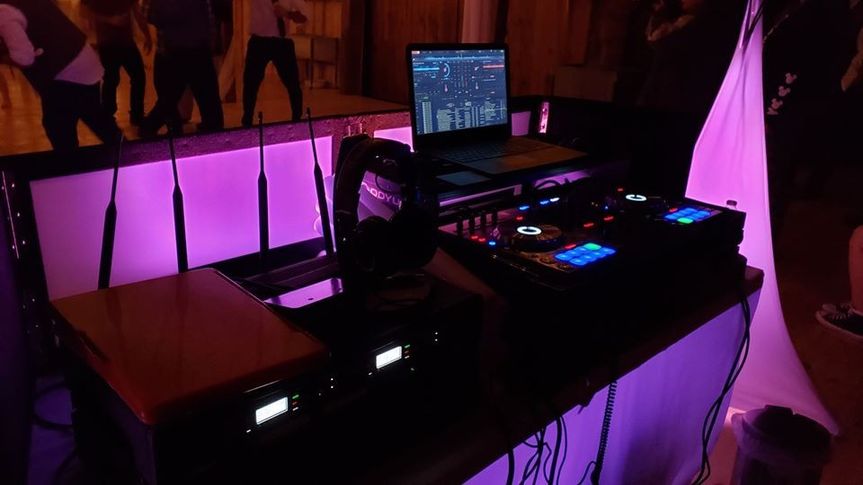 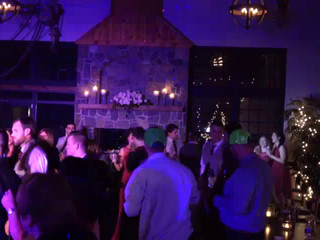