With more than a decade-and-a-half in the game, Scott Dulin has garnered respect as one of the most versatile Open Format DJs in the Northwest.

A lifelong musician, Scott spent most of his childhood playing the trumpet in various school bands. Following a brief hiatus from music after high school, he picked up his first pair of turntables and never looked back.

Scott’s high energy DJ sets early in his career propelled him to rise quickly throughout the ranks of the Seattle nightlife and radio scene, landing his first weekly mix show in 2010 on Seattle’s MOViN 92.5 which he currently still holds. Since then Scott’s been afforded opportunities to share the stage with countless high profile artists such as Grammy Award winner DJ Jazzy Jeff and iconic rock band Eve 6.

In recent years, Scott has shifted his focus, aiming to set his mark on the Northwest’s private event industry. Performing at numerous weddings and corporate events annually, and consistently delivering skillfully-crafted dance sets, Scott has earned multiple industry awards and landed himself atop preferred lists of many of the leading event professionals in the Puget Sound area.

We feel very strongly that the content of Scott's reviews says much more than the numbers beside them. Please take a moment to read through the reviews on this page, then feel free to contact Scott directly via phone at 206.931.4661 or via email at scott@scottdulin.com and to set up a time to chat. Cheers! 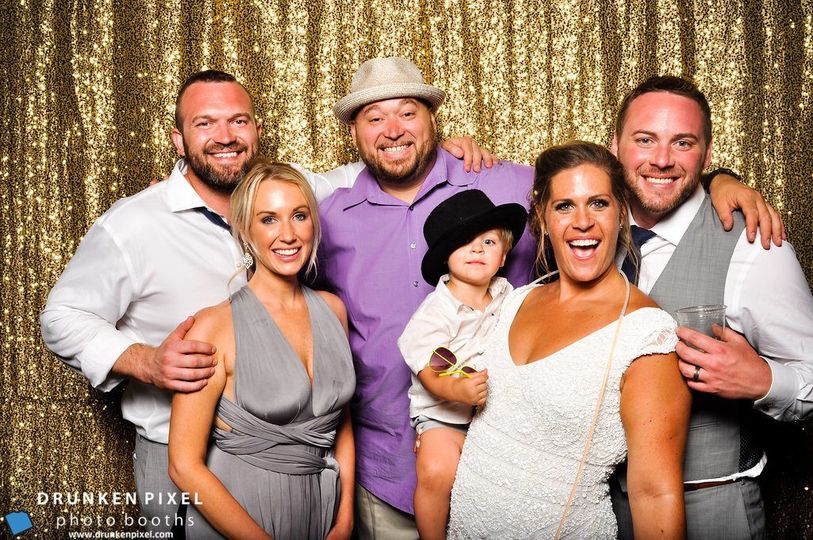