For the past decade, Paul J. Spetrini has been one of the fastest rising journalists in Rhode Island and with good reason: his attention to detail, his passion for telling a complete, objective story and his desire to constantly learn new things is second to none.

After a remarkable six-year career at Southern Rhode Island Newspapers where he was recognized with numerous awards and honors for his efforts and his dedication to his craft, Paul left his position as news editor of the North Kingstown Standard Times in 2013 to pursue other interests and broaden his knowledge and experience in his true passion—photography.

Now, Paul has jumped head-first into the field he loves and his hope is that, as he learns more and more about the craft, he can help countless individuals and couples throughout New England capture their special memories and moments through a medium both timeless and breathtaking.

In his spare time, Paul loves nothing more than coming up with an idea, coordinating with a group of individuals on how to best execute that idea and watching it grow from concept to completion. He also looks forward to one day trying out stand-up comedy, though if his wife has her way, he'll keep that dream to himself. 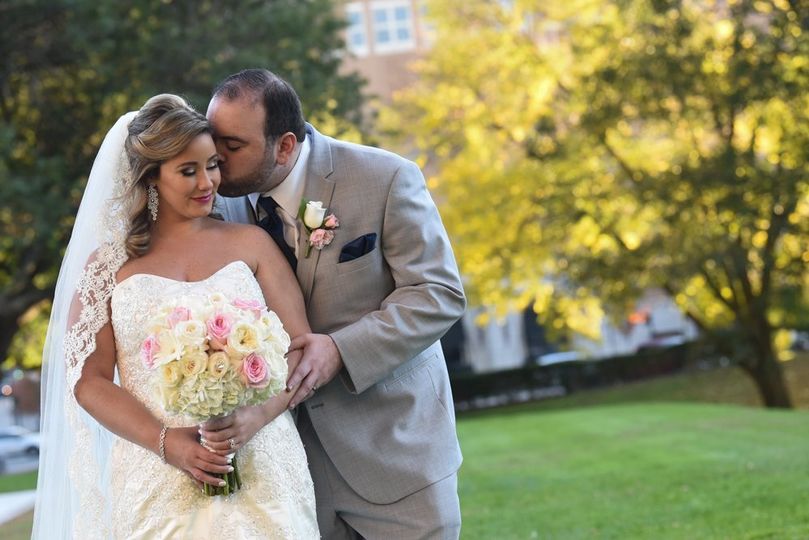 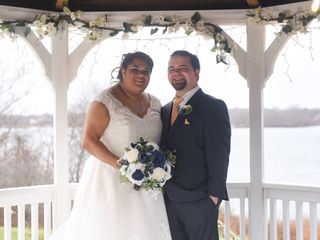 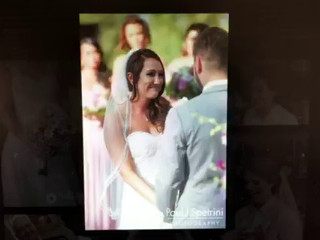 "Results without pretense : Ra-Mu and the Crew" Wedding DJs

What photography services does Paul J. Spetrini Photography include in the starting price?

What photography services does Paul J. Spetrini Photography include in their most popular wedding package?

What percentage of users recommend Paul J. Spetrini Photography and which are the most valued aspects of their wedding services?

Paul J. Spetrini Photography is recommended by 100% of couples who have used their services. Their overall rating is 5.0, with the same score awarded for quality of service, flexibility, value, professionalism and average response time.
Write a review
Wedding Venues Providence
Wedding Vendors Providence