Based in Concord, New Hampshire, Mark Battle Films is a wedding videography company. Boasting over two decades of experience in the industry, this award-winning filmmaker works across multiple locations to capture every angle. Accepting only 1-2 weddings per month, this company offers every couple the focus that their celebration deserves.
Services Offered
Mark Battle Films works with a documentary-style approach to cinematography, striving to capture natural and candid moments. Unlike many videographers, Mark does not set a time limit on his services, preferring to stay until he has taken all the footage he needs. He works with up to four cameras throughout the event, allowing him to capture every moment of the celebrations. Drone footage is also available. After the nuptials, couples can expect to receive their wedding film within six weeks of their event, along with raw footage and highlight videos. 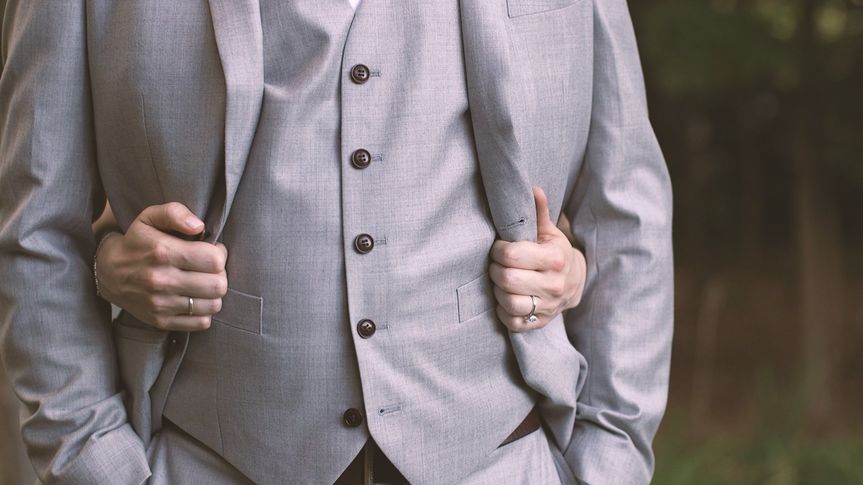 I am a multi award-winning filmmaker from Southern New Hampshire with over 20 years of experience. My work has been shown around the globe, from Spain, London, and Berlin to California, Boston and New York City.