Services Offered
Lucas and his team are able to add additional hours when requested and carry liability insurance so you won’t have another worry. In order to get footage of your entire wedding experience, they can shoot during your rehearsal dinner, pre-ceremony preparations, ceremony, and reception. The use of multiple cameras at multiple locations make it possible to be everywhere you need Lucas Christenson Films to be. For aerial footage, they are equipped with UADs. The videography services offered include a full feature video, highlight video, and raw footage. These high-definition videos are available in the following formats: 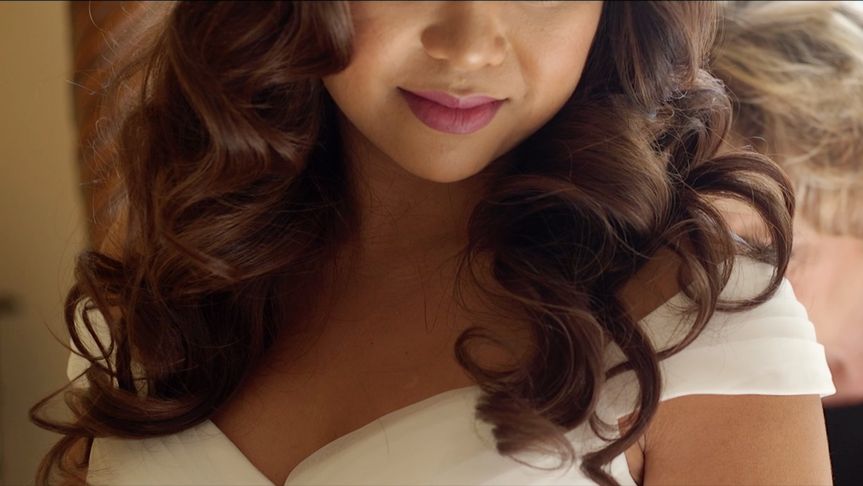