Beautiful music for Ceremonies & Cocktail Hours. Eric Waters has won honors and awards in the U.K. and U.S.A. His performing experiences range from working with such notables as the legendary Chuck Berry to Master Classes with Brazilian guitar virtuoso Carlos Barbosa-Lima. Eric has performed for such eminent figures as U.S. Supreme Court Justice Sandra Day O’Conner and Queen Beatrix of The Netherlands. For 16 years he served as Guitar Faculty in the Music Dept. of The George Washington University. He is published by Mel Bay Publications & his books have been praised by Classical Guitar Magazine (U.K). As Owner of Waters Music Design, he has produced music tracks used by Disney, Verizon, Calvin Klein, Heluva Good Snack Co., David Yurman Jewelers, & more. His music has been licensed for use in Television, Radio, & Independent Films throughout the world. Recent efforts include work with Pulitzer Prize Cartoonist, Walt Handelsman.

National Museum of Women in the Arts 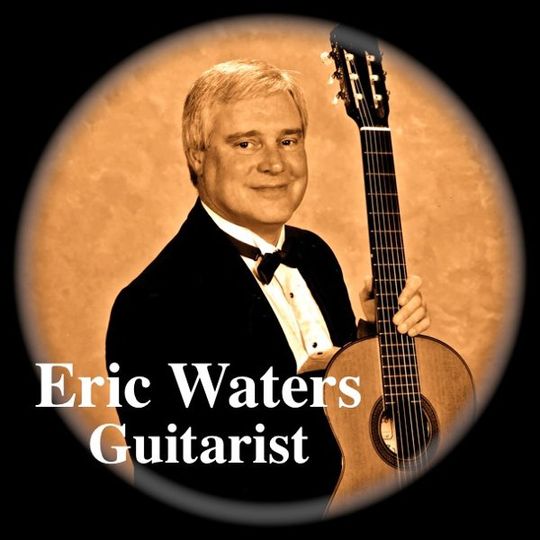