Performing alongside the nation's top artists like Alex Newell from the TV show "Glee", Grammy Nominee Deborah Cox, YouTube sensation and Billboard artist Steve Grand, and three-time Grammy Nominee Will Roc, Dylan Holmes has performed all across the country. Starting his music career at the age of four, Dylan is now a seventeen-year-old singer/songwriter performing at various venues such as The Bob, Rebel Road, Waterfront Stadium, The Grand, Muskegon's Party in the Park, Calder Plaza, and more. With his debut single in its final stages, Dylan began to release covers on YouTube, iTunes, Spotify, and all other platforms before his original music is available later this summer. 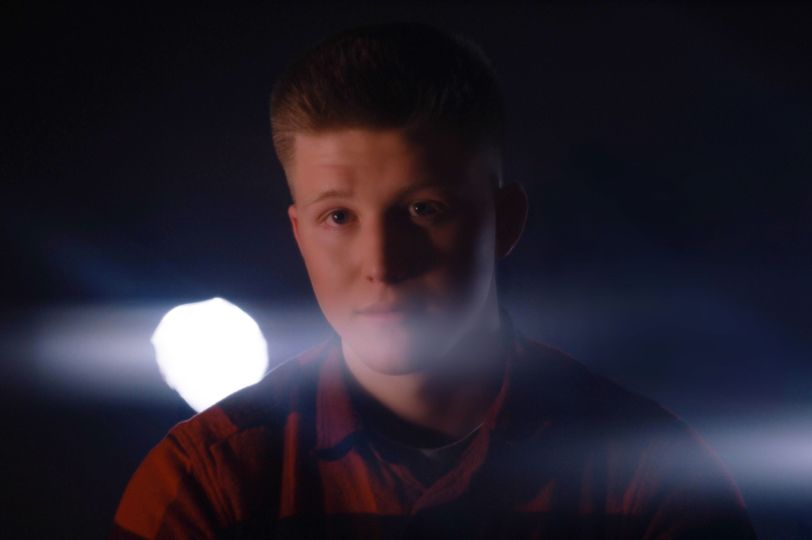