DJ Kasino is an outstanding DJ that specializes in weddings. He is the founder of Digital DJ Nation, a professional entertainment company that offers various event services. DJ Kasino and Digital DJ Nation provide reliable services that guarantee an unforgettable entertainment experience for you and your loved ones to remember.

DJ Kasino offers more than ten years of professional DJ experience. His history ranges from being featured at nightclubs to rocking out private gatherings, such as sweet sixteens, birthday parties, and bar mitzvahs. For the last seven years, his concentration has been to provide couples with an exceptional wedding experience through the services supplied by him and his company. 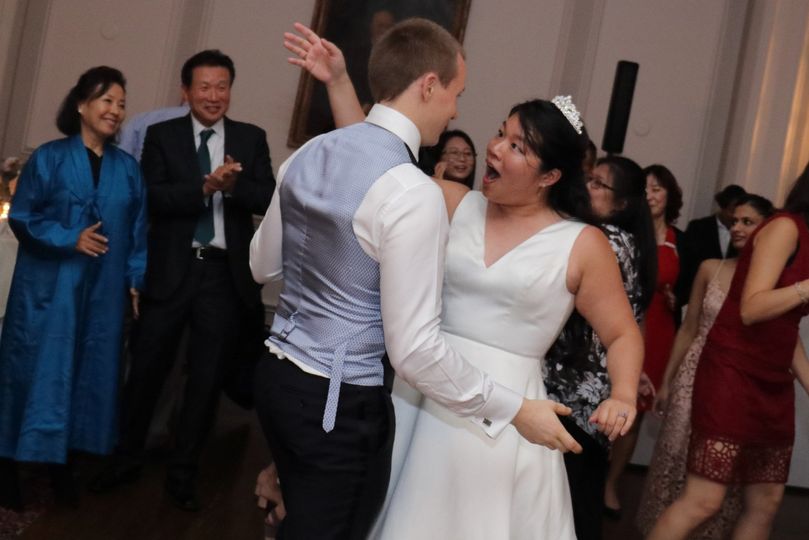 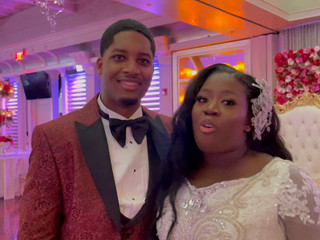 DjKasino is a professional DJ out of Westchester, NY. With over ten years of professional DJ experience, he is known to rock parties from beginning to end and keep crowds live. He has dedicated the last seven years of his DJ career to bringing the same energy to weddings. His reputation for being "a pleasure to work with" and "the best DJ ever" has earned him the Couples Choice Award on Wedding Wire and the Best of Weddings award on The Knot. His clients highlight his punctuality, diversity, and his effortless ability to keep even the most unlikely people dancing all night. DjKasino's popularity grew as many satisfied couples started to recommend him to others. He started his company, Digital DJ Nation, and now offers his clientele even more options to make their dream wedding a reality.

Hi! I'm Ray Reyes, a portrait and event photographer based in Hudson Valley New York. My love for the craft began back when I took a digital photography course in college and learned about the artistic value of a photograph. It was then that I discovered that great photographs aren't simply taken but instead, created. While creating, I use a combination of natural and artificial lighting which results in dynamic photographs with a unique look. R.A. Reyes Photography provides services to Hudson Valley, NY, and surrounding areas. I look forward to hearing from you!

Cecil Carryl also known as @djsikchyld_aka_djloyal is a musical technical and a audial craftsman when it come to the art of the DJ. His skill as a Dj is far beyond basic when you take into considerate all of the other relatable talents he possesses. When you listen to him Dj Live or Prerecorded, its very apparent that your listening to a Dj Musician from his on-point transitions , phase fusing, looping and Unique Scratching style. He is the definition of a true DJ that possesses all of the tools. Since touching his first belt-drived turntable at the age of 6, he as evolved from a Dj, to building his own recording studio with his best friend, becoming a student in the field of production till he mastered the craft. In the process He recorded and released albums independently and even produced his own open mic showcase in @clubdowntime to showcase his crew and other artist to the industry which he Hosted.

From rocking house parties in South-side queens as a kid where he grew up to doing Bar-mitzvahs and Private cooperate events, to spinning weddings all over the world, DJ SikChyld Is one of the illest versatile Dj’s thats going to take the world by storm. With his natural humor and colorful wit, you cant help but get SIK with it.