Jeff Johnson spent a lifetime in the Southern California events industry. Jeff’s grandfather owned a flower shop, his Mom owned a chain of shops, and his stepfather and brothers managed the famous Mark’s Garden’s in Los Angeles. Jeff began his career within the family businesses but quickly branched out. He spent many years as a highly sought after freelance artist, working on events such as the Academy Awards Governor’s Ball, the Grammy Awards, World Music Awards, and Disney Studio presentations. He has also serviced some of the most prestigious private residences in Aspen, Beverly Hills, Malibu, Laguna Beach, Newport Beach, Palm Springs and Palm Desert.

After many years of paying his dues as a freelancer, Jeff co-founded Square Root Designs, one of the premier event design companies in Southern California. He boasted a client base that included the Mandalay Bay Hotel in Las Vegas; Ritz Carlton, Laguna Niguel; Montage Hotels in Beverly Hills, Laguna Beach and Deer Valley; the St. Regis in Monarch Beach; and several upscale corporate projects in Tokyo. Jeff’s designs have been covered by a wide range of media outlets, including shows on Bravo, HGTV, and the Style channel. His services have been contracted by several fortune 500 companies as well as many of Hollywood’s elite.

Jeff sold this business after a decade of success in order to return his wife to her beloved home and to raise his daughters in a culture rich with history and diversity. He is now thrilled to call our beautiful Nation’s capital and Chesapeake Bay area home.

Jeff launched Blue Vanda Designs in 2012 and quickly became recognized as one of the most innovative and respected designers in the DC and Baltimore areas. Inspired by the natural beauty of the East Coast, Jeff has harnessed newfound energy and a fresh design approach. Blue Vanda Designs has become the most exciting creative outlet of his long career. Jeff’s years of experience has cumulated into this venture that embodies individual client attention; intentional, personalized design; pleasant, immediate communication and thrilling delivery. 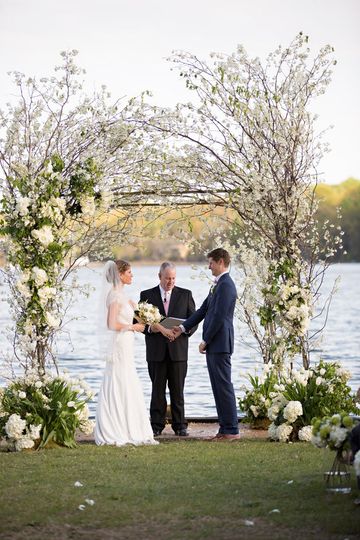 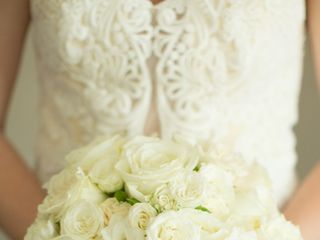