About Big Ray & the Kool Kats

A multi-talented wedding band in Charlottesville, Virginia, Big Ray and the Kool Kats is the perfect choice for newly engaged couples looking to appeal to a variety of styles and tastes. Specializing in everything from Motown to classic rock, the 11-piece ensemble has been blowing couples away since 1996. Founded by longtime professional musician Ray Caddell, Big Ray and the Kool Kats knows exactly how to make your affair one to remember!

Experience
Big Ray and the Kool Kats has won five WeddingWire Couples' Choice Awards! They were named one of the best wedding bands in America by Modern Bride Magazine. Ray Caddell has appeared and recorded with Tony Bennett and Frank Sinatra, among others. With credits like these, you can't go wrong with this wedding band!

Services Offered
Big Ray and the Kool Kats’ large ensemble of professional musicians leaves nothing to chance in order to ensure the smooth success of your event. In addition to their extensive set list, their services include:

Areas Covered
Big Ray and the Kool Kats is more than happy to assist couples in an array of locations. In addition to the Charlottesville area, the band also services D.C., Maryland, Virginia and North Carolina. 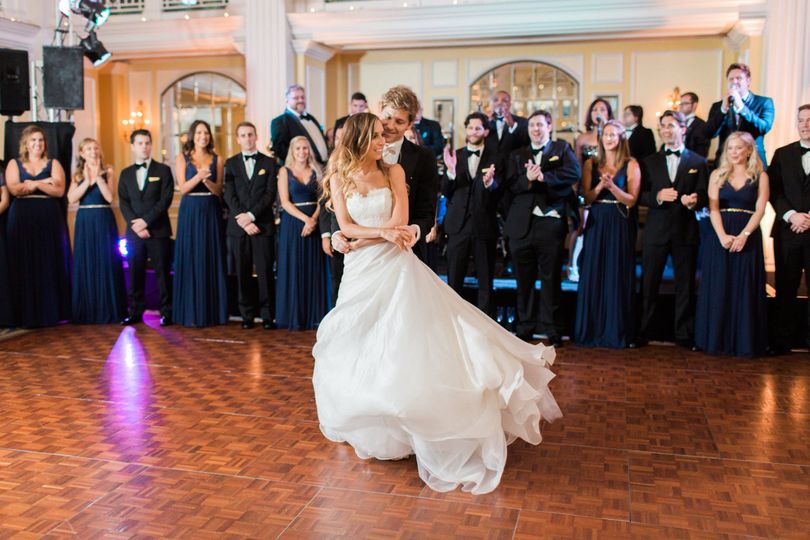