Aaron Jay Photography is a wedding business based out of Richmond, Virginia, that takes pride in preserving magical moments. Owner and primary photographer Aaron Jay thoroughly enjoys the role he plays on couples’ milestone occasions. The gift of a camera started a casual hobby for Aaron Jay that eventually developed into a professional desire to freeze-frame special moments.

This venture was first established in 2010, and Aaron Jay has always strived to produce quality results since day one. Through a trio of aesthetics, he is able to capture beautiful pictures that couples can reflect on whenever they would like to. Photojournalistic, traditional, and natural styles influence the work crafted by Aaron Jay Photography. As such, they are able to chronicle each occasion as it unfolds while also taking time for portrait images. The candid “I do” moment, the late-night dance moves, and the heartwarming poses can all be focused on. Aaron Jay also takes time to capture the standout details such as the breathtaking cake, the beautiful rings, and more. For those who want extra angles to be covered, Aaron Jay may be accompanied by an additional photographer, too. Ultimately, Aaron Jay takes pride in the wedding images he produces, and he is inspired by the idea that people will treasure his work for a long time. Many other features may also be availed of, such as: 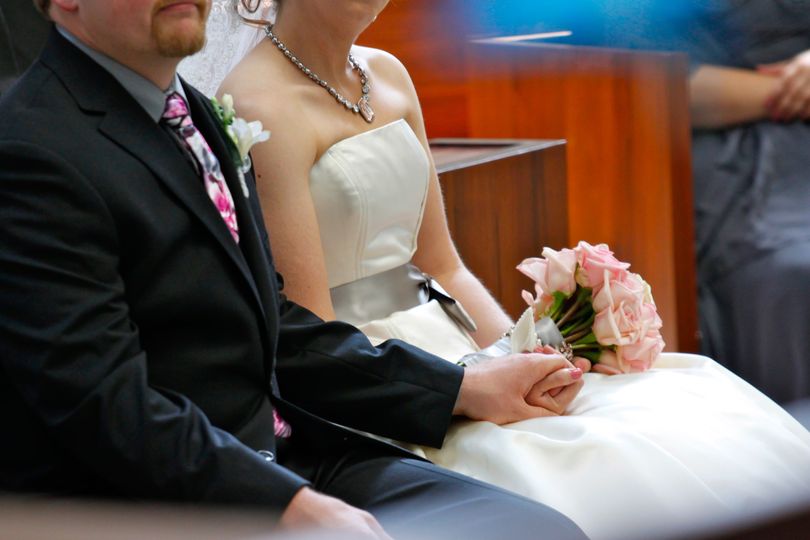 What photography services does Aaron Jay Photography include in the starting price?

What photography services does Aaron Jay Photography include in their most popular wedding package?

What percentage of users recommend Aaron Jay Photography and which are the most valued aspects of their wedding services?

Aaron Jay Photography is recommended by 100% of couples who have used their services. Their overall rating is 5.0, with the same score awarded for quality of service, flexibility, value, professionalism and average response time.