Who is the romantic one in the relationship?

Whether it’s a quick love note left on the foggy bathroom mirror or planning really thoughtful dates, sometimes one person in the relationship can be a little more lovey-dovey than the other. Who is the romantic one in your relationship? Is it you or your fiancé(e)? 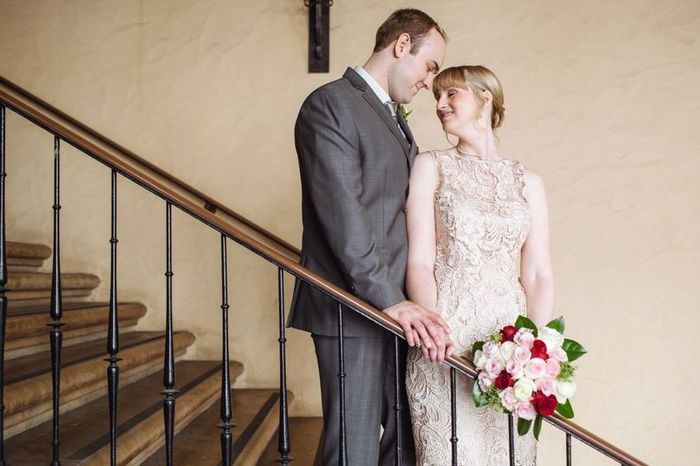 Next Question: How do you feel about PDA?

Back to the Beginning: All You Need Is Love