Hi! Quick question. If any of you are having framed signs at your reception, where are you buying them? Also, how big should I get them? I think 8x10, but I'm not good with measurements :/

I'll provide an example of the kind of sign I want. Thanks! 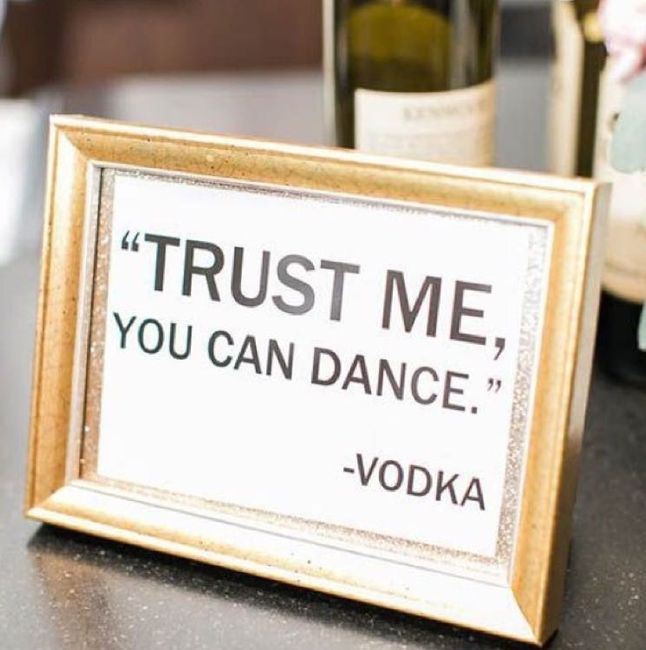