ARE YOU A VENDOR?
Super September 2016

Ladies with halo rings, show me your straight wedding bands!

Hey all! I'm getting down the wire and am going to start looking at wedding bands soon. Attached is a pic of my ring, it's like a halo but not quite. My fiance said it has a matching band which is probably curved to match, but I don't know that I want a curved band. So if you have a halo or similar engagement ring, can you share what it looks like with a straight band, and if you like it? Thanks! 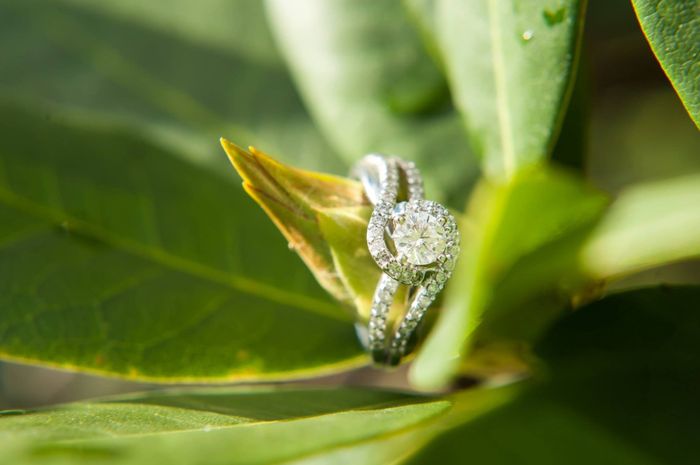