How did you choose who would be your bridesmaids?

Minimalist Bride, on October 12, 2020 at 9:16 AM Posted in Wedding Ceremony 0 39
Saved Save
Reply
One of my best friends in university got married and did not ask me. I was hurt by this, especially since I've alwats been there for her whike some of the ladies she chose were unreliable. Fast forward, today, she doesn't even talk to the women who were her bridesmaids, but she still talks to me.

I was reading how Meghan Markle refused to choose any of her friends to be bridesmaids. Accirding to Prince Harry's communications secretary, she didn't want to choose one of her close friends over the others. Which I agree with. Instead she choose only godchildren or nieces/nephews.How did you choose who would be your bridesmaids? 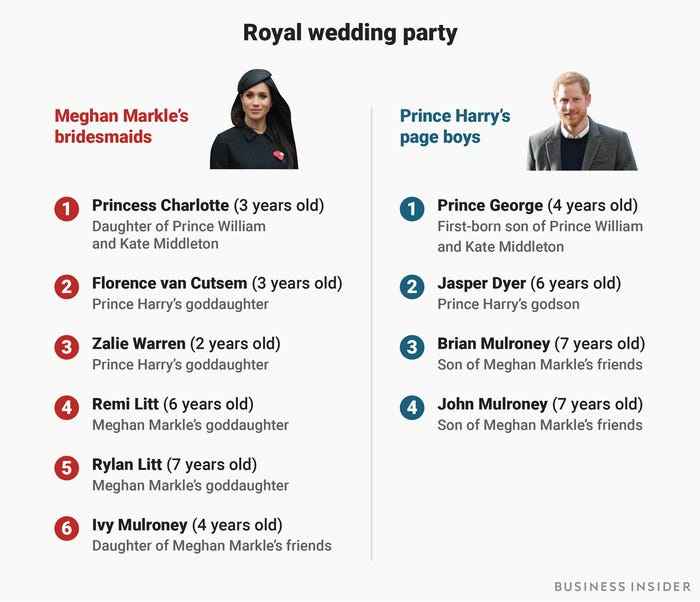