ARE YOU A VENDOR?
Dedicated November 2015

Hmm... what is your card box/holder at the wedding?

So with less than three months to go, it's time to finalize all the little details. My mom is obsessed with an idea of using a bird cage as our card holder. I do love this idea, but think it is a little random... maybe too vintag-y for our wedding? We don't have a theme. It's just a pretty classic, formal wedding! For the cocktail hour, guests escort cards are in front of different red wine bottles (with custom labels!)-- the wine bottle name is the table they will be at (e.g., instead of "Table 1" they will be at Table "Merlot" or "Pinot Noir", etc). But we aren't having a wine theme, we just thought it would be fun and different (and we both love wine, of course). I thought about instead of a bird cage, using a wine barrel like this one below. But my mom hated the idea

she said it is too rustic and "country" for our wedding. Is she right? Also, I hate the price of these things... soo expensive!

Any other ideas? I guess I could do just a plain ole card box, buttttt idk. 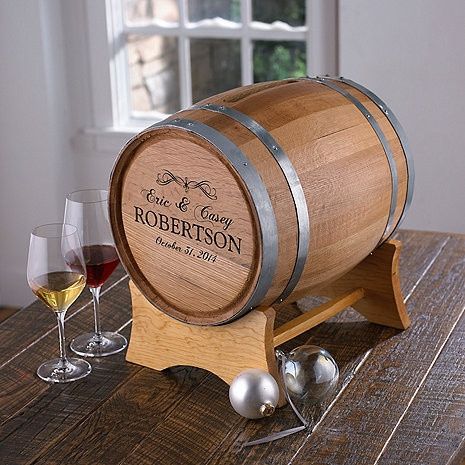