ARE YOU A VENDOR?
Expert September 2014

Alright ladies, I need your suggestions on whether or not I should add a sash to my dress. I think the dress looks elegant without one, but I'm a little afraid that it might be too plain without one! I was thinking maybe of not wearing one for the ceremony, then putting it on for the reception with a matching hair flower.

The sash in the picture is not the one I would get (it is $475 at the bridal shop! NO WAY!) so if I decide to wear one I think I will get the one in the third picture (from etsy), except not the champagne color shown.

So, should I wear a sash? And if I do, what color? I was thinking of a light ivory sash to match the dress, not champagne because I don't think I want to introduce another color. Do you think an ivory sash wil still have the illusion of cinching in my waist like the champagne one does? 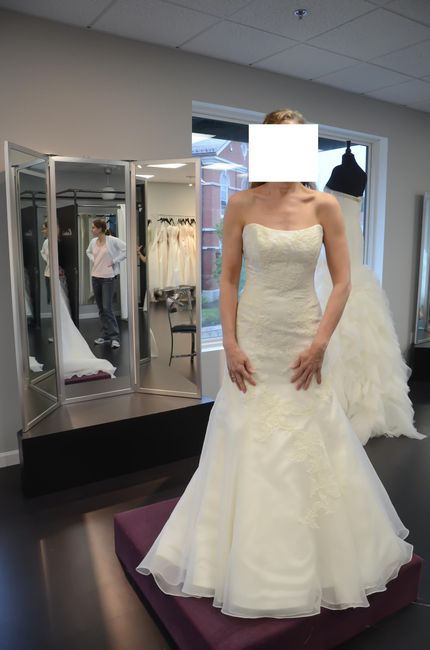 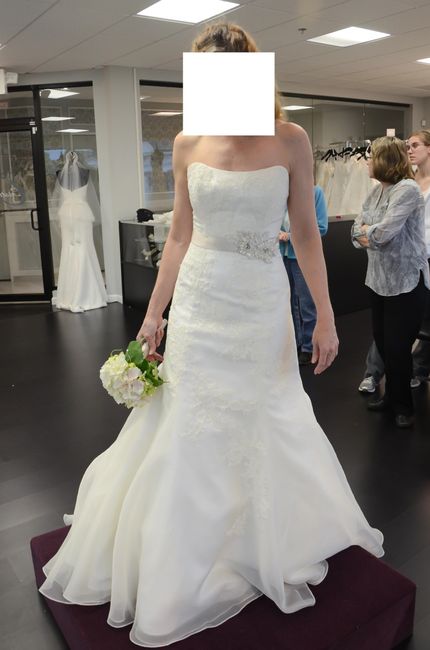 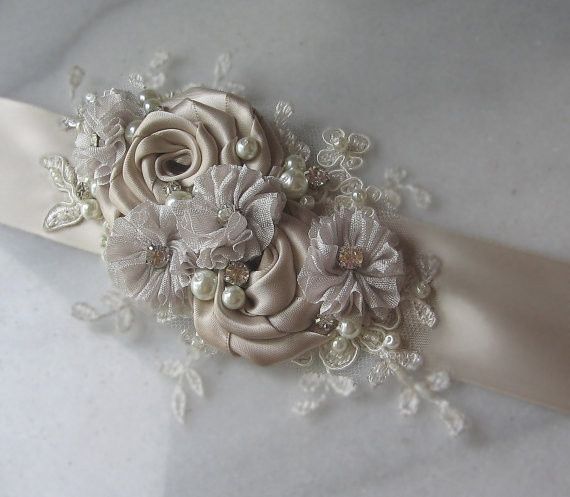