I initially was wearing a Reem Acra gown as my wedding dress. In love with it and my fiance cried as I walked out fitting room. In any event, last month my Dad gifted me the wedding dress I initially wanted (more like obsessed with) without me knowing. So now, I am wearing my blush wedding gown ("Marianne" by Maggie Sottero) and the Reem Acra gown as the reception dress.

The groomsman are wearing Navy but I dont know what colors to put the bridesmaids in. I picked a dress ("Annabelle" by Jenny Yoo also at BHLDN) but can't decide on a shade. Any help will be greatly appreciated. 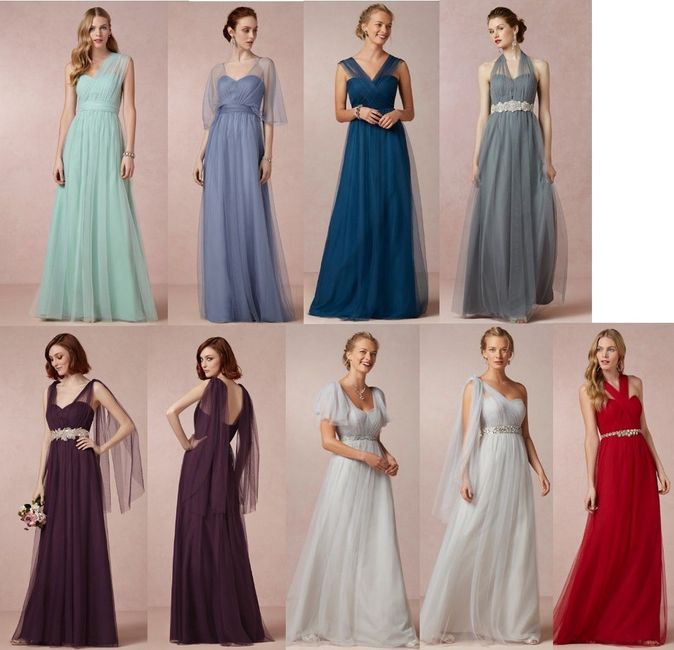 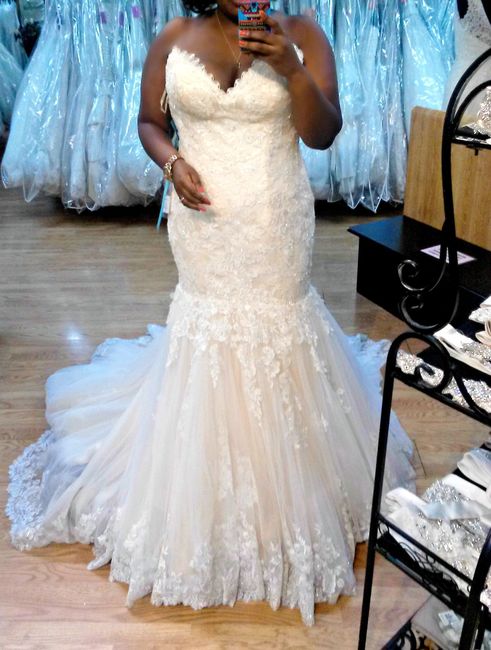 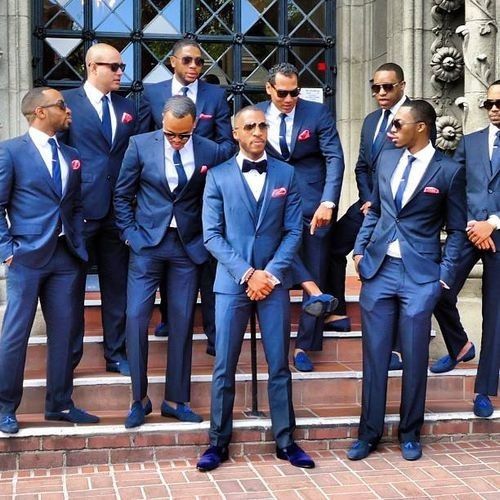