Fun Places to Pop the Question?

What are the most romantic, wild, weird or wonderful places you've heard of people popping the question? What about your proposal?

Mine was a surprise destination! I had no idea. None. My hubby is quite the trickster and planned spontaneous trips before. He wanted a day trip for his b-day. Great. Then he wanted to spend the night (we hadn't had a vaca in a year). Yay. The day-of he told me to take out liquids, we were getting on a plane. Wait, what? We deplaned, drove a car to... Scottsdale, AZ. WOW. When the gorgeous Omni upgraded us to a freakin' villa I thought it was his b-day karma!!! After dinner there he convinced me to walk over to a fireplace to sit and relax (I was complaining my shoes hurt--lol). He proposed by the fireplace. Stunned, I said "YES!" 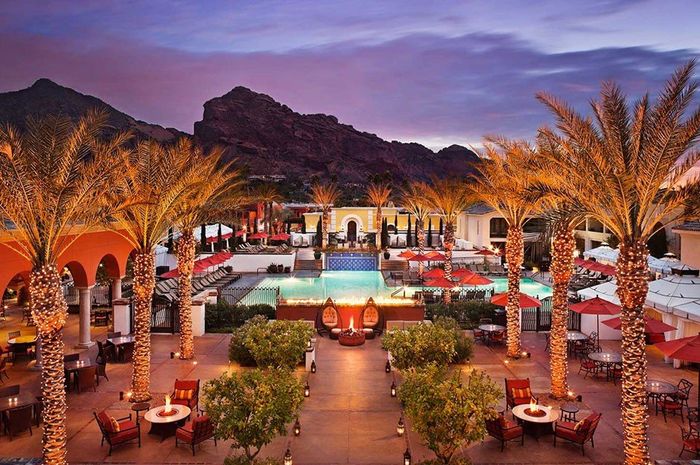