In a little over two years, my husband and I have plans of being first-time parents. We would love to have twins, specifically a boy and a girl. After much research, we've decided that the best option for us is to have a home birth with the support of a midwife.

Do you have children? If so, how many and what was your delivery process?

If you do not have children, how many do you want and by what means? Natural? Adoption, Surrogacy? Sperm donor? 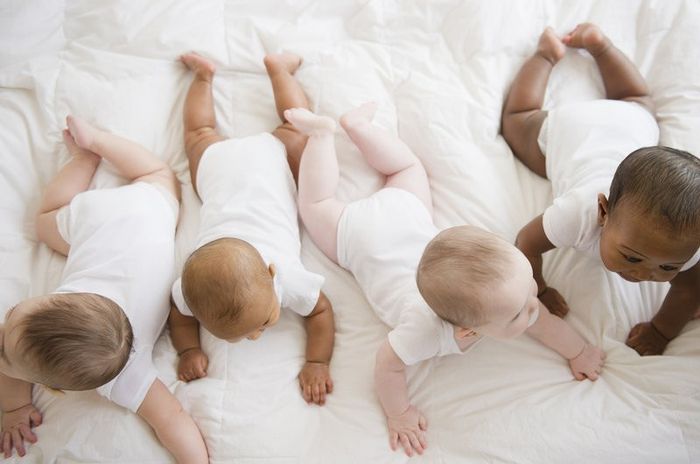