ARE YOU A VENDOR?
Back to Florida Nuptials- Destin Officiants, Panama City Beach Officiants 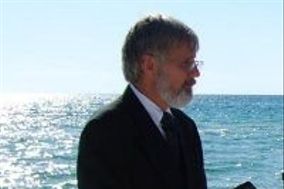