Walter Gray Films is a small media production company now serving the North Carolina region, that started in 2013. They specialize in music videos and wedding videos. They put passion into their work, using storytelling, cinematic techniques and background music to depict your wedding day.

History
Walter Gray Films was launched in 2013 in the midwest. They started off doing small work such as short films, promotion videos and music videos. They then created a music video that became semi-viral on the internet, and have continued to grow since. 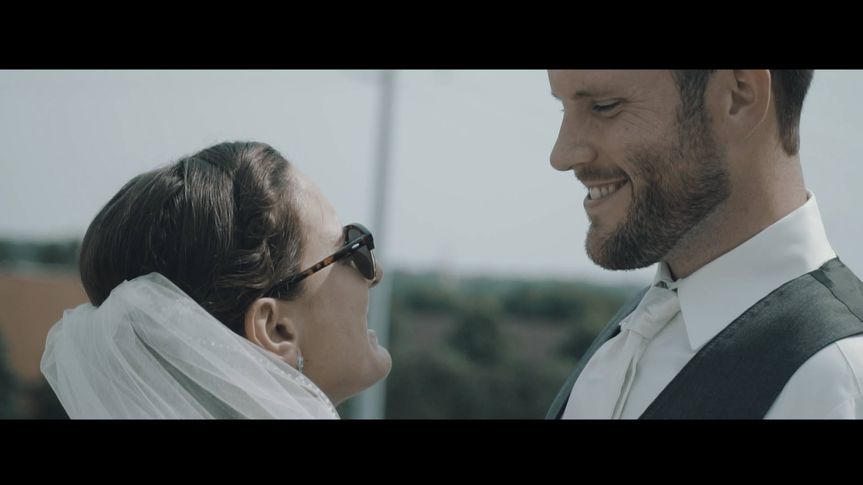