Boston Wedding Videography company JPod Films is one of the top video companies in New England.  Who are we? We are people who love to tell stories. We strive to capture who you are.  Your spirit.  Your love. Your laugh.  To us, it's more than a video. It's a film. Each wedding film that we produce is designed to tell your story, while bringing back the anticipation, energy and emotion from the wedding day.

JPod Films has been in business since 2005 and the company was awarded the Best in Boston Award, as well as a Top 5 wedding film company in the United States honor by the Wedding Industry Experts in 2013. For the last three years running, our Boston Wedding Videography company has won VISTA awards for having one of the best cinematic wedding films in New England by the New England Professional Videographer's Association (NPVA). 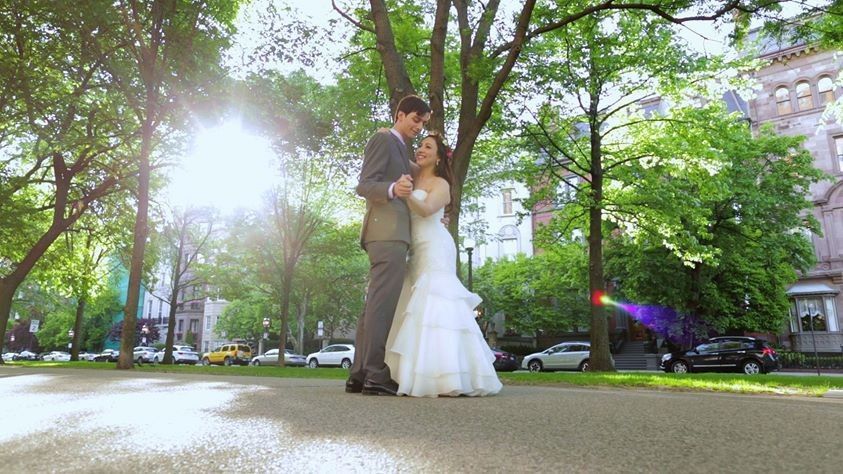