We are Josh & Rachel Best

High school sweethearts that began our unforeseen journey together in the Summer of 2007. Little did we know at the time, that we would be married just over 2 1/2 years later. Getting married at the ages of 17 and 19 would seem crazy to most, but we have loved every moment of it. We now have two beautiful children and a fluffy golden doodle named Teddy that make our lives even more grand. Josh developed a passion for nature photography with the influence of his grandma when he was 8. Being homeschooled, it allowed for many field trips to the Everglades, mountains, and beaches all around Florida. Just a few months after we got married on April 17th 2010, Josh taught Rachel all he knew about photography and together they started photographing people. After much learning, and growing, we officially formed our business in the summer of 2012. 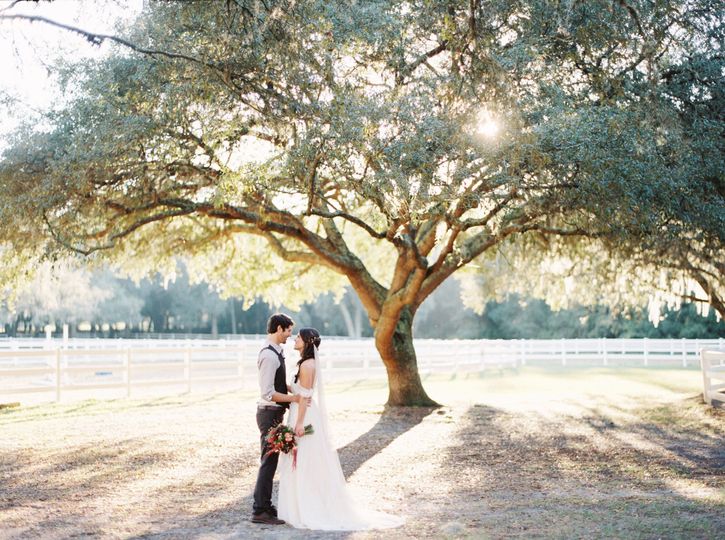