Heartfelt Weddings is a non-denominational officiant in San Francisco Bay Area, California. Ministers Kathy and Larry Wilkerson have been performing ceremonies for over 20 years. Whether you want a traditional or contemporary ceremony, Kathy and Larry will work with you to create a ceremony that not only reflects you as a unit but as individuals.

Heartfelt Weddings provides customized vows for civil unions, interfaith ceremonies, non-religious ceremonies, rehearsals, single religion ceremonies, and vow renewals. With an average ceremony of less than 30 minutes, they want to ensure that your ceremony is entirely yours. Kathy and Larry can officiate for couples belonging to no denomination or couples who are Agnostic, Anglican, Baptist, Buddhist, Episcopalian, and Hindu, as well as:

For couples who aren’t sure what they want in their vows, Heartfelt Weddings also has sample ceremonies available. They can also provide couples with selections of inspirational readings and love poems for use in the ceremony. 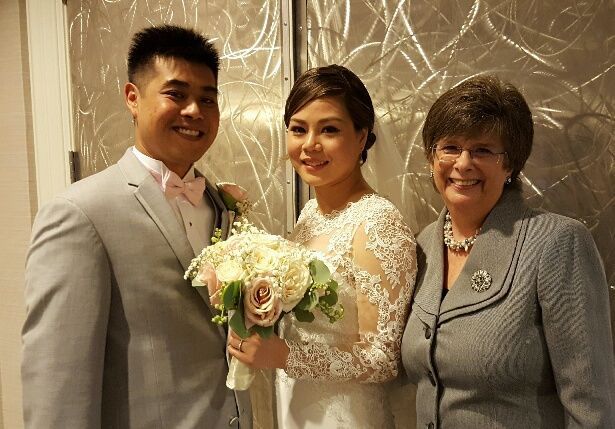