Based in West Hempstead, New York, Fiddlers Dream Music offers high-quality musical entertainment for weddings. Founder and musician Asher Laub began classical violin training at the age of 2, and by 13 performed in the Buffalo Philharmonic. He can now play three state-of-the-art violins during your wedding: a traditional acoustic and two modern LED electric violins. Based on your musical requests, Asher can custom-edit audio tracks and include dancers from his world-class breakdancing crew.

Experience
Asher has performed as a soloist in such places as Madison Square Garden, Hammerstein Hall, Lincoln Center, the Jacob Javitz Center, and internationally. He’s also been featured on television, in newspapers, and performed at special events for Google, Nickelodeon, TNT, National Geographic, and many more.

Services Offered
Fiddlers Dream Music is flexible when working with you on your wedding musical needs. Asher will meet with you first during a consultation to discuss the style of music you want and anything you don’t want to hear. He can perform a variety of musical genres on his violin including club, country, electronic, hip-hop, international, jazz, oldies, pop, R&B/soul, rock, top 40 hits, and South Asian music. Asher is bilingual and can serve as the master of ceremonies throughout your wedding. Other equipment Asher can bring for your wedding includes: 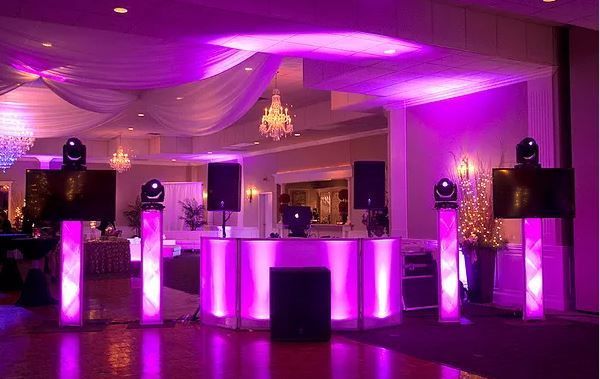