A wedding performer in New York City, Erin Hill provides wedding entertainment for couples on one of the most important days of their lives. A harpist and singer, Erin plays a variety of musical styles, including classical, Celtic, opera, jazz and pop. Offering a vast repertoire of musical choices, Erin Hill is the perfect addition to your wedding event!

Based in New York and Louisville, Kentucky, Erin Hill has been performing extensively since 1997. Appearing on Broadway, TV and film, her accolades include features on Bravo’s “Million Dollar Listing,” HBOs “Game of Thrones” and Comedy Central’s “Chappelle Show." In 2009 she released an album that landed as number one on the Billboard World Music Chart. Performing with the likes of Kanye West, Moby, Cyndi Lauper, Jewel, Josh Groban, Enya and Sinead O’Connor, Erin Hill happily brings her talents to each wedding served.

Erin Hill offers a wide array of wedding entertainment services. Services include, but are not limited to, the following: 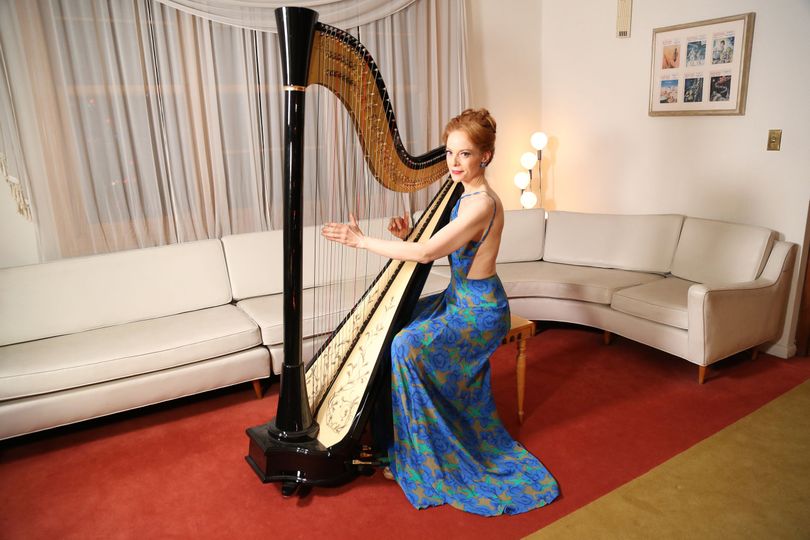