Bunn DJ Company offers a full suite of professional DJ, Lighting, and Photo Booth services to make your big day unforgettable! Our dedicated team of experienced, insured, bilingual professionals coordinate with you throughout the planning process to help ensure an easy, stress-free experience. We then meet with you in person (or on video chat, if you prefer) before the celebration to go over all the final details. Then, when the date finally arrives, we get there early to make sure your celebration's audio and lighting look and sound amazing! We understand how important this day is to you and we have the technical expertise and event experience to keep your reception going without a hitch (and without hogging the mic)! Tell us your vision, plan of events, all your favorite songs, etc. and let our DJ's take it from there while you dance the night away! 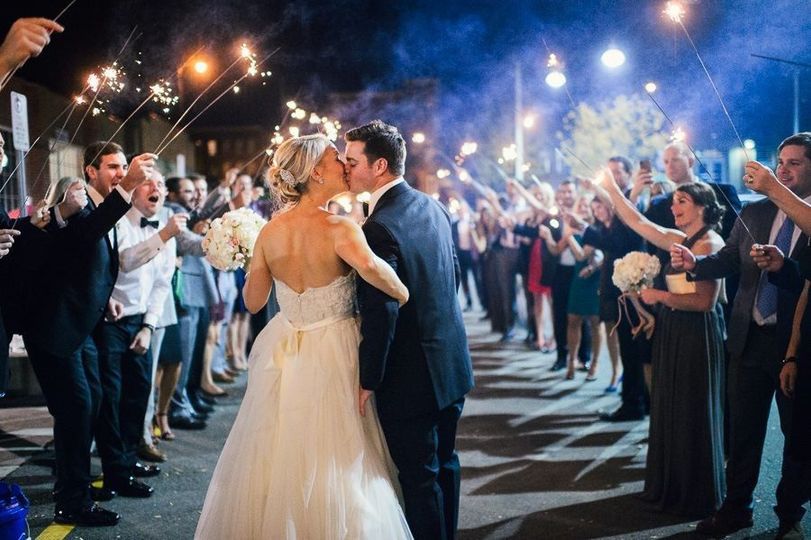 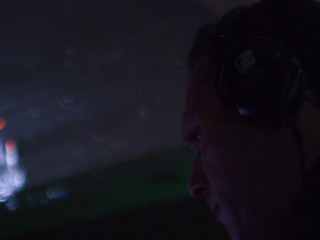 The Head DJ and Owner of Bunn DJ Company San Diego, Steven Feinberg is a classically-trained musician who began his DJ career in high school and hasn’t stopped since! Apart from performing at countless events over the last twenty years, his career in music and the event services industry has included acting as a professional Festival/Conference Organizer, acting as Owner/Head DJ of his own award-winning venue (Mosaic Lounge) for 5 years, and earning his Master’s Degree at Duke University in GLS with a concentration in Music History / Ethnomusicology. He has also spent extended periods of time studying and living in Spain and Mexico and speaks Spanish. In addition to DJing around Southern California, he has played across the United States at events including the Winter Music Conference in Miami, New Orleans, Dallas, in numerous cities around his former home in North Carolina, and further abroad in London, Playa Del Carmen, and Ibiza. He has DJ’ed just about every type of event and music genre imaginable and loves applying his considerable experience to every event he plays! He prides himself on providing his clients with prompt, attentive, reliable, and professional service. When he isn’t Djing, you can find him somewhere out enjoying SoCal with his wife, two sons, and dog.

I have been in the DJ business since 1986, and I can still rock with the best of ’em. I spent many years as just “DJ Joe Bunn” throughout middle school, high school, and college. After I graduated from college, I had several dead end jobs, but was always DJing in some form. One day, I had an epiphany. Why not turn this part-time job into my livelihood? I started looking for Raleigh’s best wedding DJs and other rising talent…and I found them.

After 38 years in the DJ business, you could say that music knowledge is Randy’s strength, not joke telling! He also ran an independent Record Store for 20 years and DJ’d the Friday Night mix show on G105 for a year in 1995 as well as in 2005 & 2006 every Friday night. He has been a Raleigh wedding DJ for 20 years and loves making the night everything that the couple hoped for.