Hi there! My name is Addison Myrick. I currently live just north of Austin, Texas in a fabulous town called Round Rock with my husband Elijah, our one-year-old son Ford, and a wild Australian Shepherd named Picket. After graduating with degrees in Photography and Business from Texas Christian University, I officially started Addison Studios in 2008 and have been loving every photograph since.

Starting out with portraits (children, families, seniors), I soon found myself being asked to photograph weddings and other special events. This was a huge step. Most portrait sessions you can take your time; there's no rush; it's all under control. Weddings, on the other hand, can sometimes be chaotic and need a little {occasionally a lot more} preparation and planning. There's only one moment when the groom first sees the bride coming down the aisle, one glimmer in Dad's eye when his baby-girl looks up into his eyes and takes her husband's hands...and it's my job to be fast enough {and in the right position} to catch it for you. Although they are typically fast paced, I absolutely LOVE photographing a couple's wedding, followed by their first baby, and onto their senior portraits, etc. Life's moments are all special.

Other than the personal reward of hearing a client loves their new photos, I am excited to say Addison Studios has also been featured on Style Me Pretty, Bliss Magazine, Borrowed&Blue Destination Weddings, and has received The Knot Best of Weddings for 2012, 2013, 2014, 2015 & 2016!  And to top it off, Addison Studios was voted into The Knot Hall of Fame.

Thanks to God, my husband, my baby boy, and every client {now friend} who helped Addison Studios grow to this point. Relationships are what matters in life, as well as the pictures that help us remember what is most important. 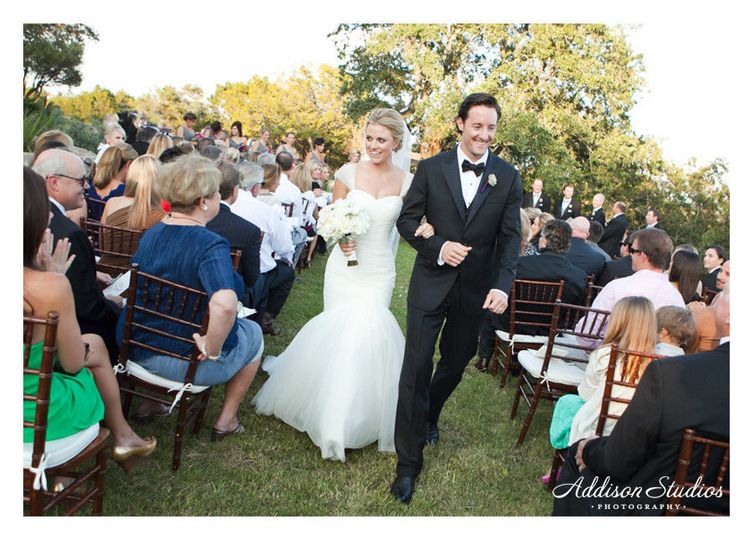 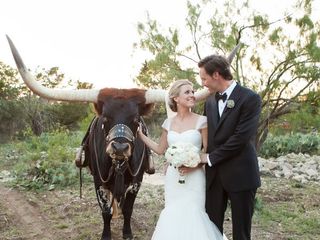 Write a review
4.9 out of 5.0
25 Addison Studios Reviews
Sort by:
See more reviews