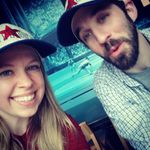 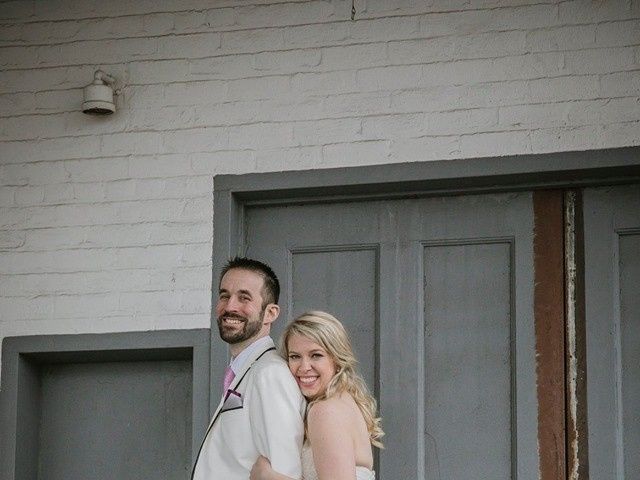 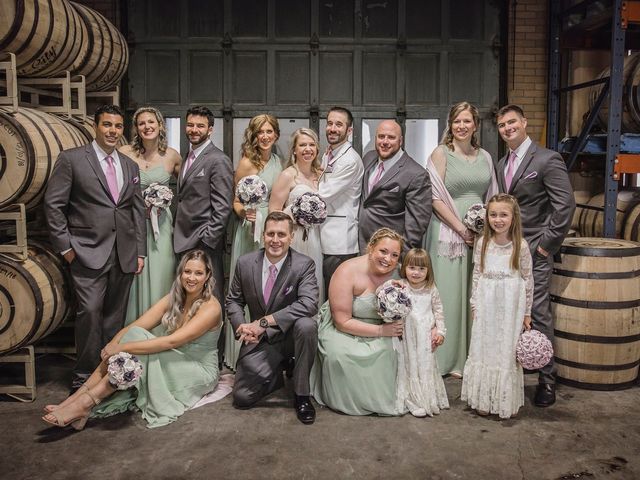 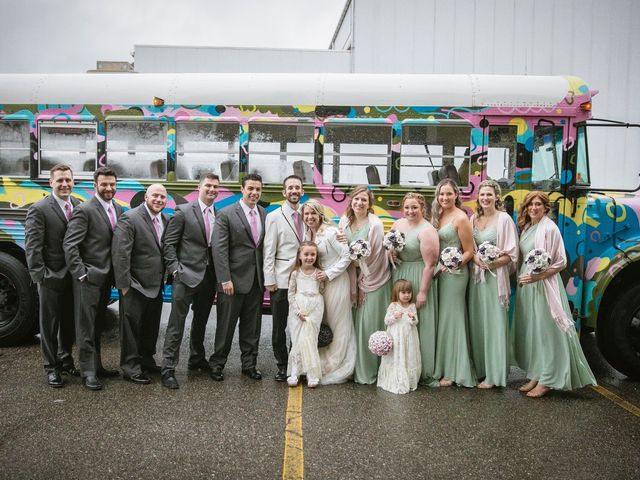 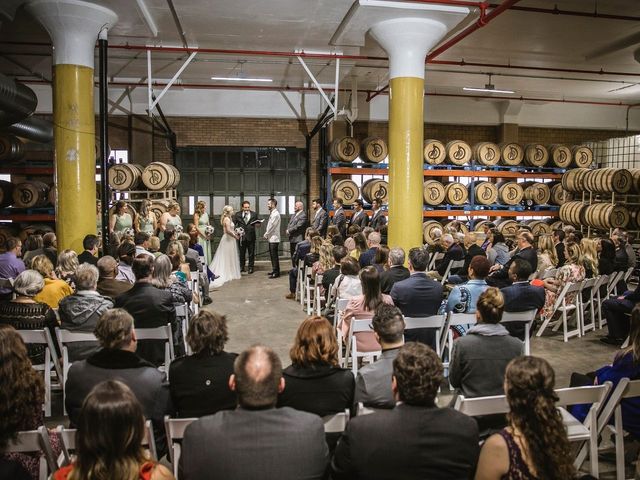 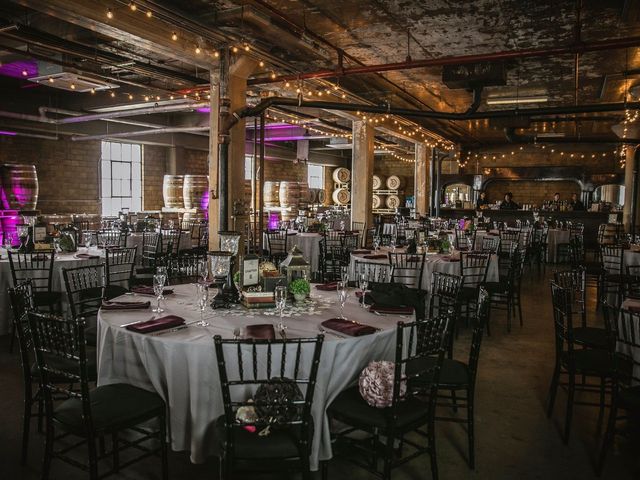 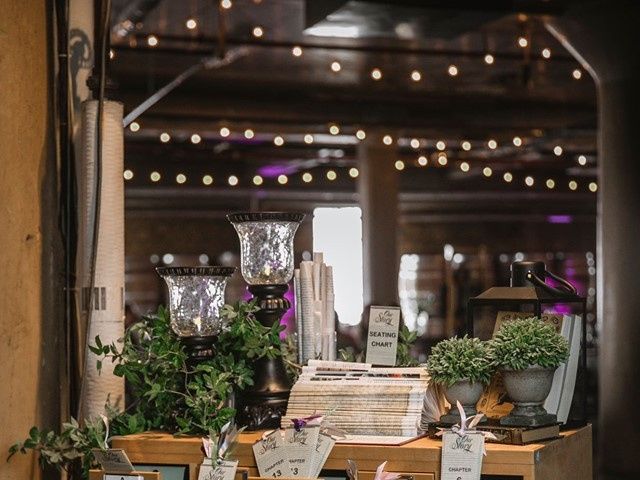 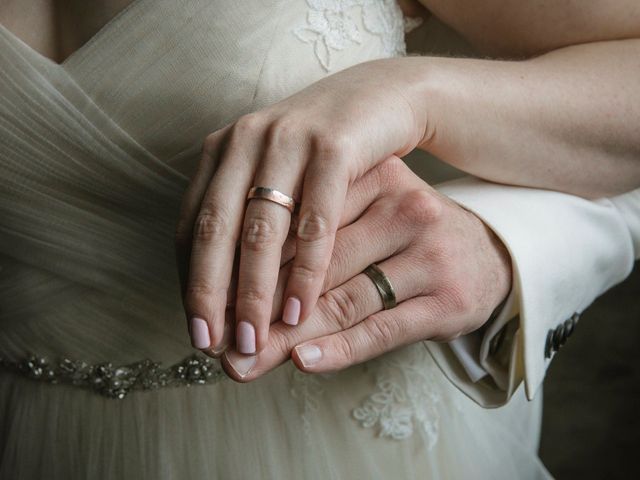 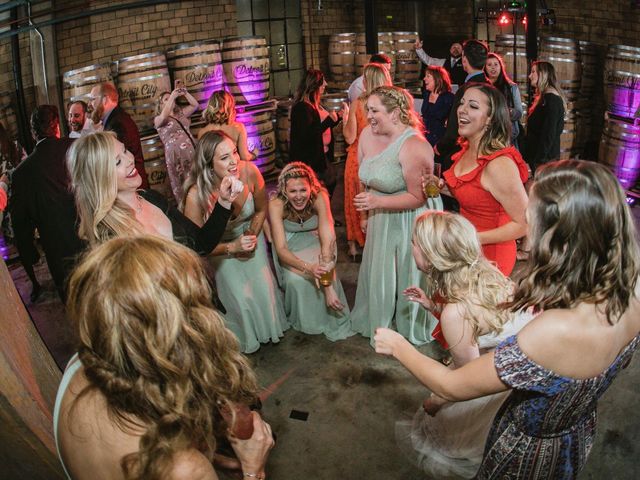 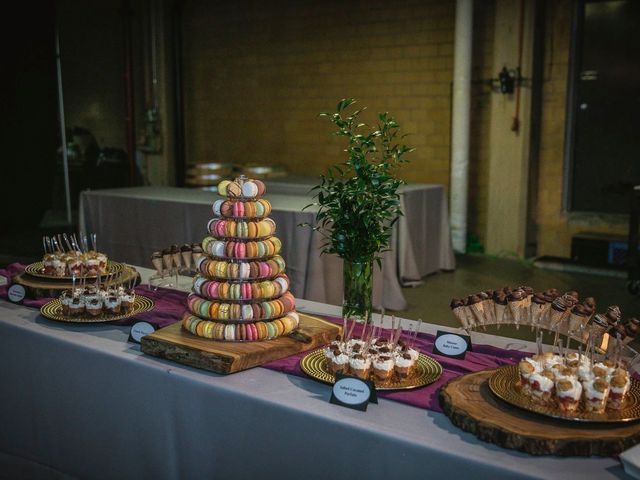 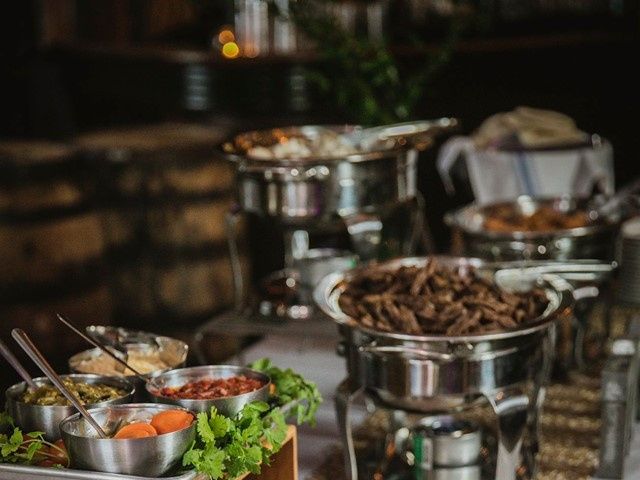 Surprisingly, the days leading up to our wedding were far more stressful than the day itself. Even with the few hiccups we had, I was genuinely so happy to be marrying my best friend. My advice to all brides is to be ok with going with the flow, and I say this as a straight up TYPE A personality who planned everything about the wedding down to the minute. But that helps. If you plan, you'll be ok with what comes. And have people around you that you trust to handle problems so you don't have to. I had wonderful friends who acted as go-betweens with me and the vendors so I wasn't stressing out over everything. They'd approach me non-chalantly to say "hey, where should this go?" or "is this ok?" or they'd just handle problems themselves. I honestly had the best day of my life, and here's how it went:

-I had a couple friends spend the night at the hotel with me (that's another story for another day) and spent the evening before the wedding with my family that came in from out of town. I was surprised to get a good night's sleep, but it happened.

-My hair and make-up people came early the next morning and my bridesmaids and mom came to get their hair and make-up done in the room. The groomsmen met in my parents' room (but soon found themselves at the hotel bar).

-My photographer (Green Holly Photography) showed up while we were getting ready and took some photos. We had our first look at the hotel in a beautful stairwell she found (seriously, she was awesome!).

-A bus picked us up from the hotel. We originally planned to take photos outside at Eastern Market, but the weather was awful (cold rain) so we decided to go straight to the venue (The Whiskey Factory). Thankfully it is beautiful and we had plenty of places for cool photos there.

-My one and only issue with the venue was that they opened the bar (shots and beer only...) to the bridal party before the ceremony and the groomsmen were visibily hammered before we even walked down the aisle. I was not thrilled.

-The ceremony ended up being my favorite part of the whole day. Our officiant was a close friend who did an awesome job and we personalized so much of it (the music, the "beer ceremony" to replace the candle ceremony, the readings) that it really felt like "us". I held back tears as much as I could.

-The reception was great. Everyone said we had great food (2unique catering), alcohol (we were in a whiskey factory so duh), and music (Bee Entertainment). Almost everyone stayed until we kicked them out.

-We did have a photo booth which we LOVED. Detroit Social Pix did a fantastic job and sent us all of the photos, including gifs, afterward. We were super impressed.

-The same bus we had drive us to the venue was the bus we used to get guests to and from the hotel and venue and we had it take whomever wanted to join us to an after party at Eastern Market Brewery. We'd contacted the brewery ahead of time and they said they'd stay open late for us. When we arrived, it was clear the staff had not been informed of this, but they were AWESOME and didn't hesitate to say "it's your day, we'll definitely stay open for you".

I also want to give brides a heads up that, at least for me, there was a bit of a depression that hit once the joy of the day wore off because it was over. Even my husband (still weird to say!), who was counting down the days until the day AFTER the wedding so it would all be done, has said "can we have an anniversary party every year?" because he had such a good time. While we've gotten back to every day life and are finding our groove as husband and wife, I think back on the day and wish I could relive it again and again because it was just perfect. 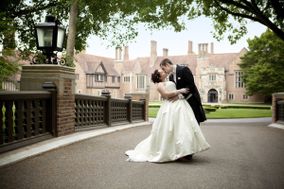 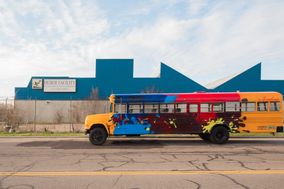 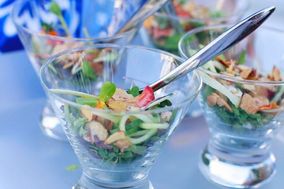 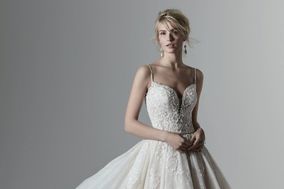 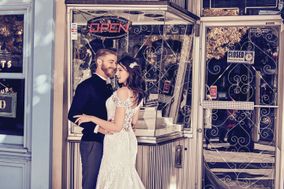 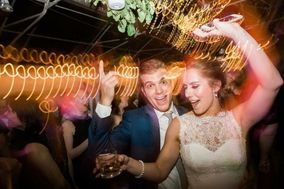 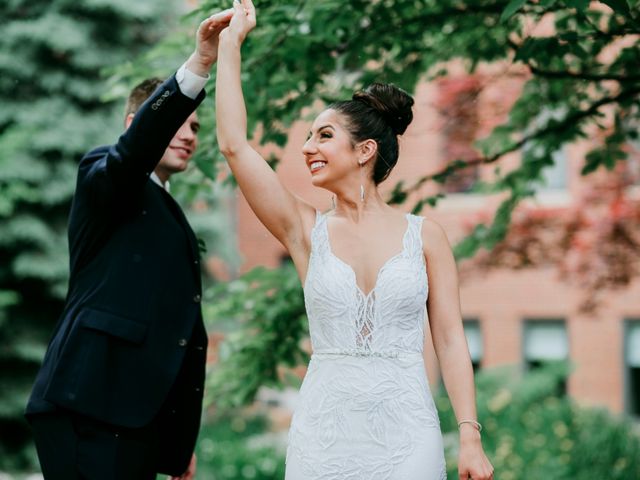 The Inn at St. John's 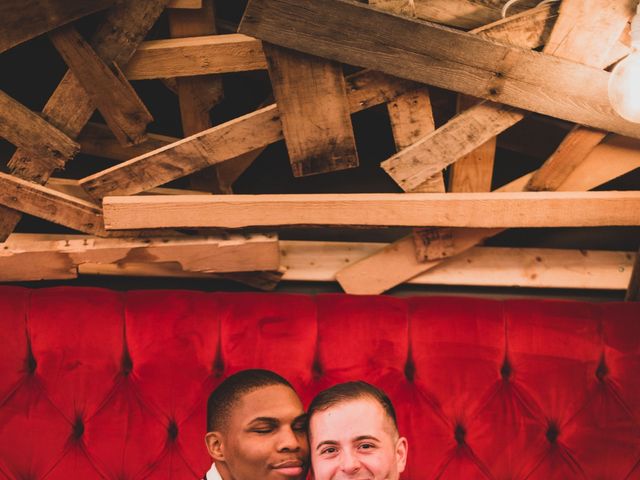 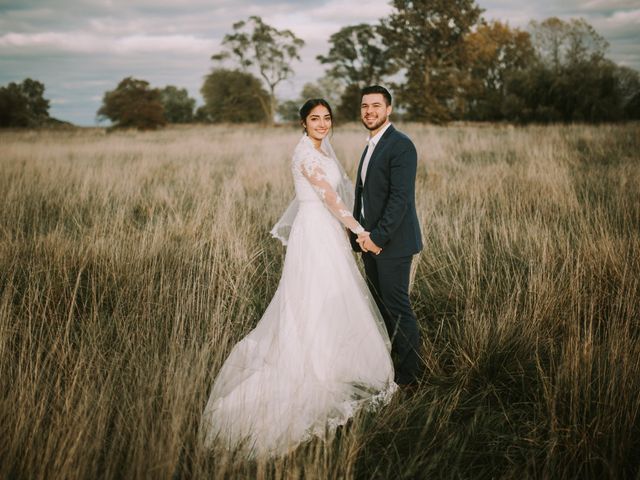 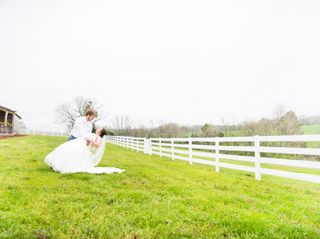 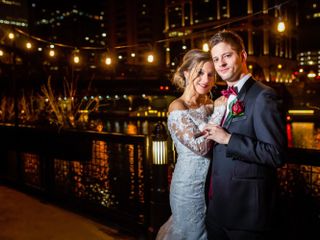