What undergarments to wear to first dress fitting?

I have my first dress fitting on Tuesday. I was planning on wearing Spanx but am not sure what to do about a bra. I'm rather busty and need support. I attached a picture of my dress. Should I get a strapless bra beforehand, or just wear a really good bra that lifts "the girls" into place and then see what the dress shop recommends and buy something for my second fitting? 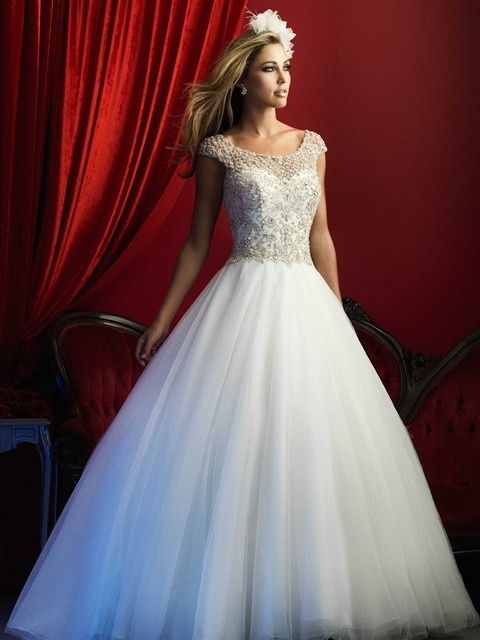