ARE YOU A VENDOR?
Dedicated August 2020

Hey past and future brides! So, like most of us, the pandemic threw a wrench in my wedding plans last year. Our date was set for August 14, 2020, which we decided to keep and have a small ceremony, but we postponed the big reception/catering hall party to this past February 2021. I was planning on saving "the" wedding gown for the big party. Well, after COVID took a turn for the worst last fall, we decided to just cancel the reception entirely. We are happily married and don't regret cancelling the reception (got a house instead!).

My issue is this: I now have a designer wedding gown (Liancarlo) sitting in my closet that I've never worn, with the tags still on. It has not been altered. I've had it up for sale on multiple websites, and the bridal salon won't take it back. No takers! The gown is so gorgeous and I'm really itching to sell it. Any advice on what to do? Has anyone had any luck selling a brand new (or even used!) wedding gown 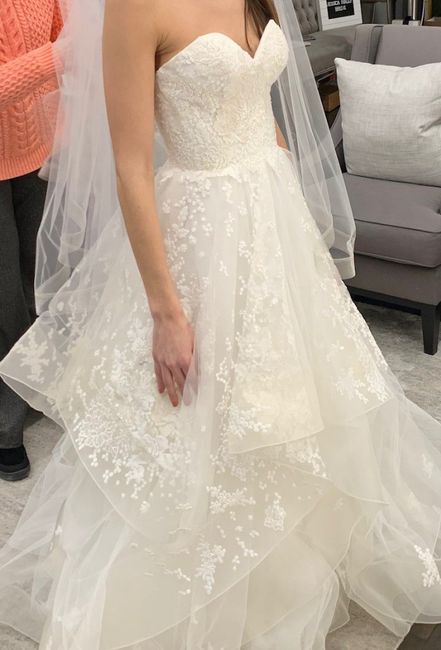 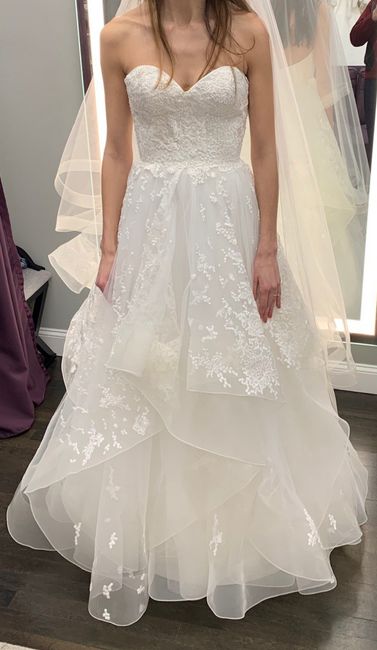