Other gowns i tried on!

Rachel, on November 26, 2020 at 4:01 PM Posted in Wedding Attire 0 14
Saved Save
Reply
I’ve been asked by a few people to post photos of the other gowns I tried on at my appointment, these of course are all Hayley Paige! Some other ones I tried on but didn’t photograph because I just didn’t like how they looked, so I knew photos wouldn’t have been worth it! These styles are the Fleetwood, Lauren, Joan, and Gigi! The funny thing is, as I look at these photos, many probably would have thought that I would have gone with the Gigi because it’s a different type of wedding gown but once I had it on (after I had already tried on the Nelson), it just didn’t give me the same vibes as my gown. It’s crazy how that happens! Plus, while the Gigi WAS a fun gown, I just felt like it didn’t compliment my figure as well and I felt like it would have taken up soooo much space in wedding photos, the setting, etc. I know it’s quite common for brides to leave their appointments with something else entirely different than they’d been hunting for for months leading up to it, I guess I was one of them! The Nelson gown just gave me all of the sophisticated bridal feels while still having a fun and unique skirt at the bottom (a couple more photos of my gown at the very end for comparison purposes). 😍😍 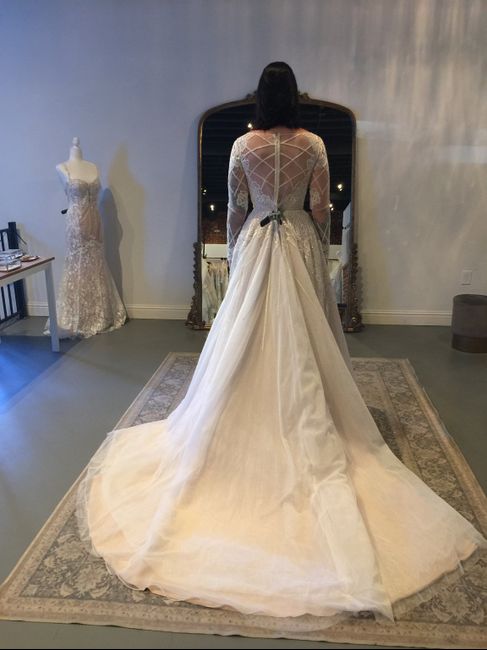 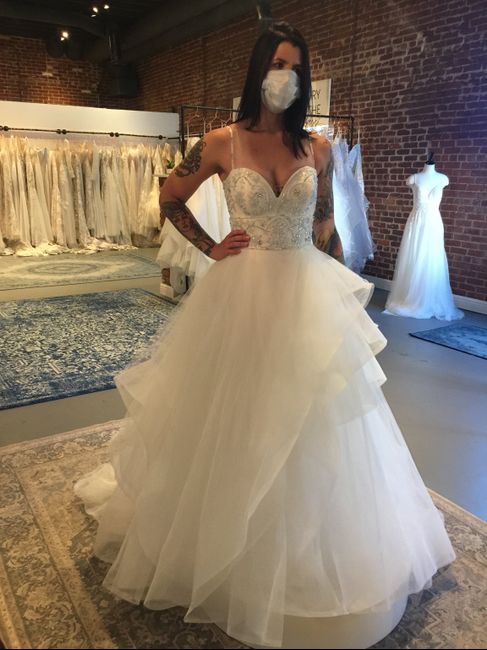 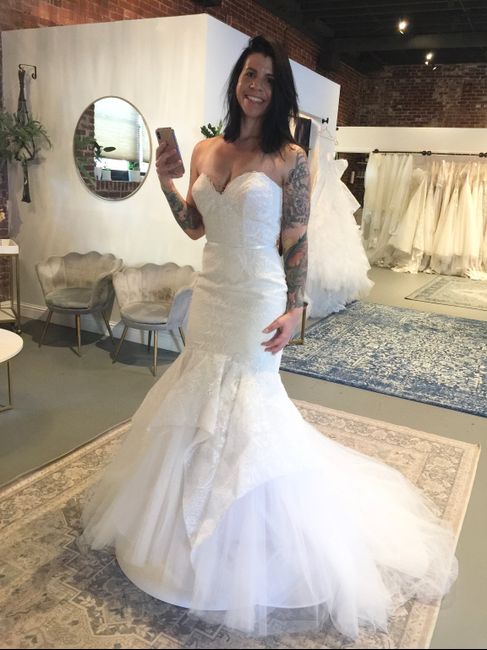 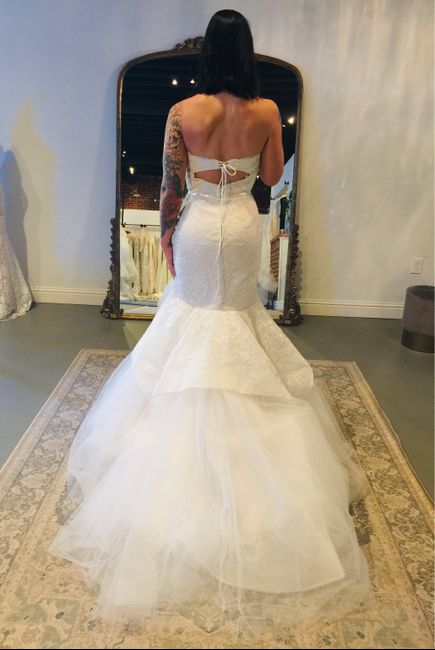