I had my mua trial today and I need your help on how it looks.. I'm not sure, I kinda feel like I look like a clown, especially the eyebrows and it's not the natural look I was going for, but I am not a big make up person so maybe I just feel like that because I'm not use to it. 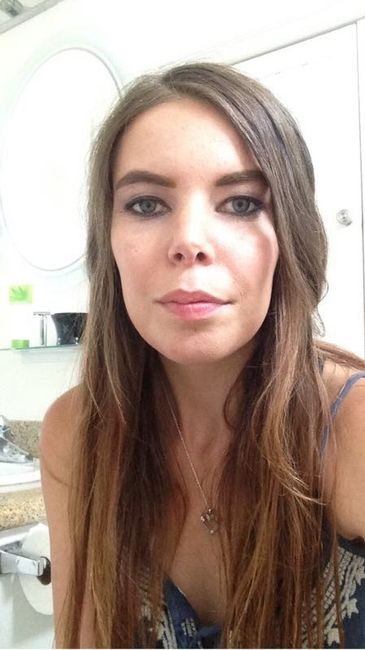