ARE YOU A VENDOR?
Rockstar November 2021

Chrysta, on September 18, 2020 at 12:17 PM Posted in Community Conversations 0 34
Saved Save
Reply
There’s been a lot of stress surrounding the pandemic (and even more added stress for those of us trying to plan/replan/reschedule a wedding during it). One of the best things that has happened during this lockdown was finally having the ability to get a puppy and stay home with him during these first 4 months while they grow so fast!! Even on the hard days, boring days, frustrating day... he always puts a smile on my face. So I thought it would be fun to start a lighthearted post where everyone can share their animal companions- cuz I don’t know about you, but looking at pictures of cute pets always brightens my mood! Let’s see those fur babies! 😍 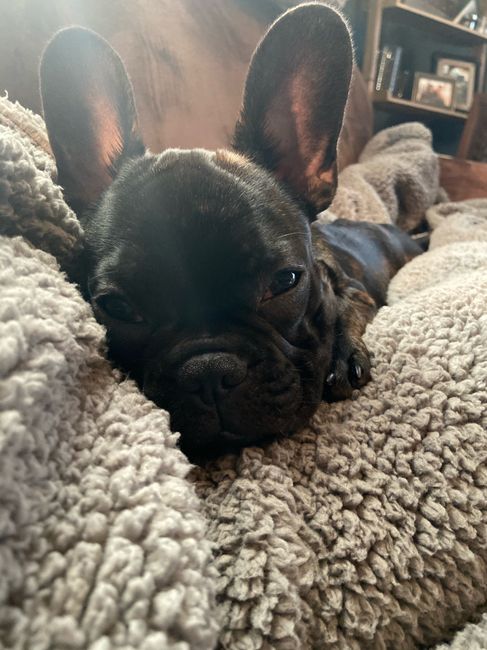