ARE YOU A VENDOR?
Savvy September 2015

How to cover up the Ugly" with Decorations

We are having our reception at an outdoor pavilion. It's beautiful and rustic EXCEPT for the batting cage nets that are at one end. And we're not allowed to take them down. We are on a SUPER tight budget and looking for a way to cover up or disguise these unattractive nets. We have thought about the net style Christmas lights. but those are quite expense for how many we would need. They go about 12ft high and it's about 30ft wide total.

Anyone have any ideas that would be inexpensive? 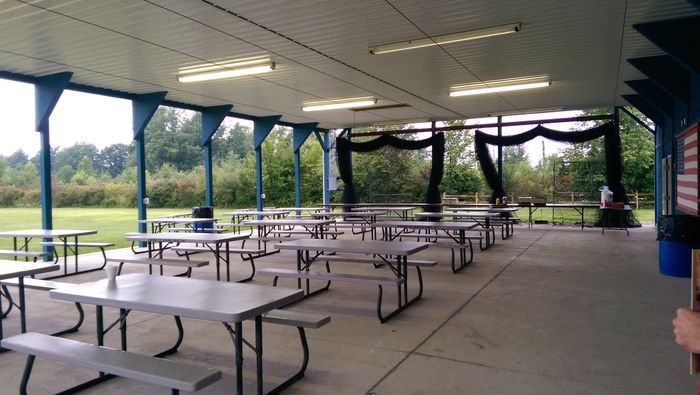