ARE YOU A VENDOR?
Devoted September 2021

Cassandra, on February 10, 2020 at 9:21 PM Posted in Family and Relationships 0 25
Saved Save
Reply
Has anyone else had major drama with their future MIL? My FH’s mother has not been very supportive his whole life. My family is paying for the whole wedding which isn’t a big deal. The main issue I’ve had is that his mother keeps telling us what we need to do for our wedding which she hasn’t contributed to. Last week she told me FH that I need to include his sister in our bridal party.. we are less than 3 months from our wedding and it’s so frustrating.


She is constantly speaking negatively to my fiancé talking about how he never does enough for her and telling him that we should be paying for her and his sisters bills (because that’s what family does). In all this wedding planning it has gotten to the point where I have very little patience for her. The smallest things are starting to get to me. She told my fiancé she was going to wear a white dress or this fairly scandalous dress (picture below). I want to be positive and include her in the wedding, because he has no relationship with his dad. Has anyone else had a similar experience? Any advice on how to handle a less than nice Future MIL? 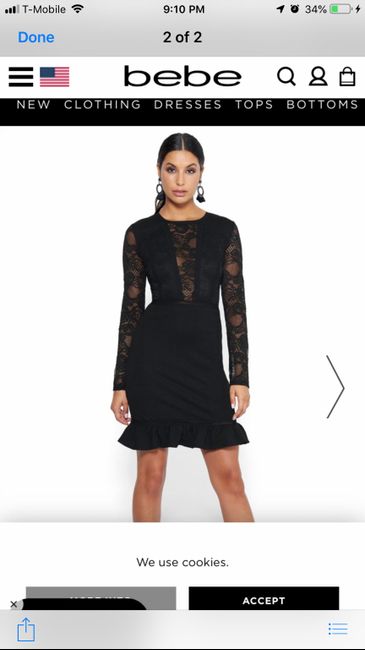