ARE YOU A VENDOR?
Just Said Yes December 2017

I have mentioned that some things are different in wedding planning here in Greece and I promised I would share some traditions along the way. Yesterday me and FH got to put on our wedding bands, so it's a good opportunity to give some background info regarding engagements and rings here 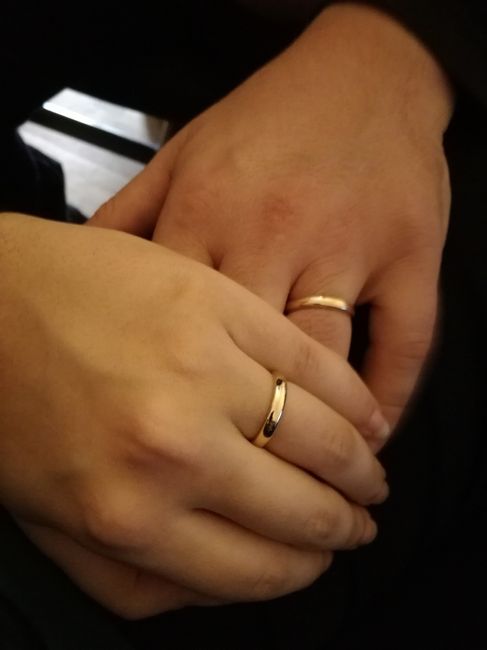