Skip to main content
ARE YOU A VENDOR?
Master September 2016

Alrighty ladies.... This is going to be both picture- and word heavy. But I'll try to keep it separate for those who chose not to read- do not have to. 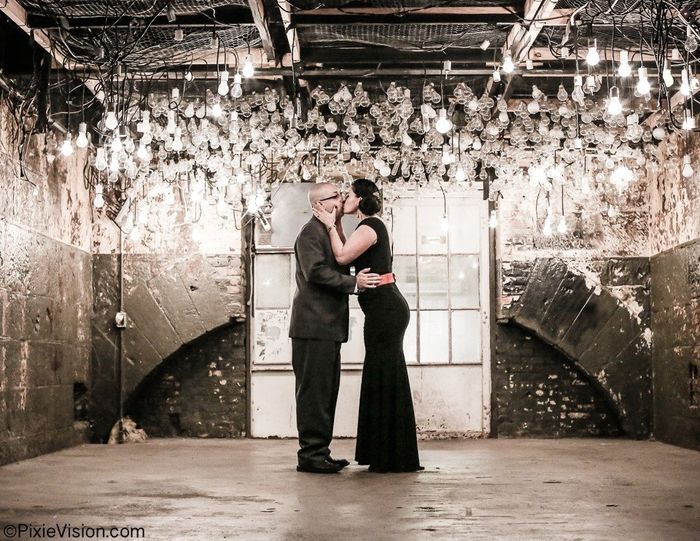