Wedding Officiant Randy Martin is a wedding officiant based in Charlotte, North Carolina, who

has over seven years of experience creating romantic and uplifting ceremonies. He is an ordained officiant that specializes in non-denominational weddings, recognizing all spiritual paths as one of a creator or higher power.

Wedding Officiant Randy Martin is available for rehearsal dinners and traditional ceremonies in North Carolina and South Carolina. Randy can also officiate for civil unions, commitment ceremonies, vow renewals, or elopements. He offers both religious and non-religious services, depending on your beliefs, which are generally between 30 and 60 minutes in duration. He is also very flexible about accommodating last-minute wedding requests. Randy will aim to give you an amazing ceremony that exceeds all of your expectations. 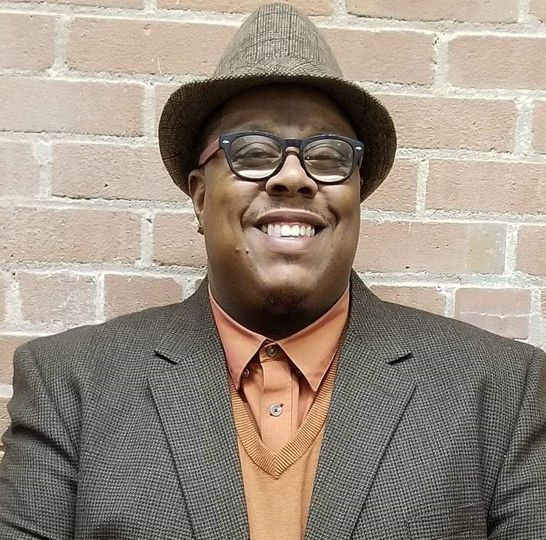 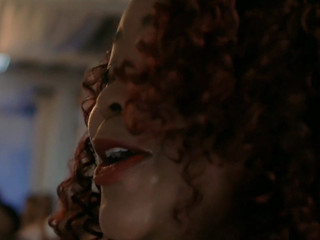