Experience
The group is made up of five individuals who all have well-developed and recognized musical abilities. Rob, the drummer, was awarded a Who’s Who in Music award at the age of 16, and Jamie, the lead singer, has landed six singles on the Billboard Top 100 Singles Chart.

Services Offered
Threshold Party Band can play a variety of music genres, including classic rock, dance, Motown, pop, R&B, rock and top 40. When the band is not playing music during you wedding, their DJ keeps your guests moving by playing popular music of your choice. The following general music services are available for each couple to pick from: 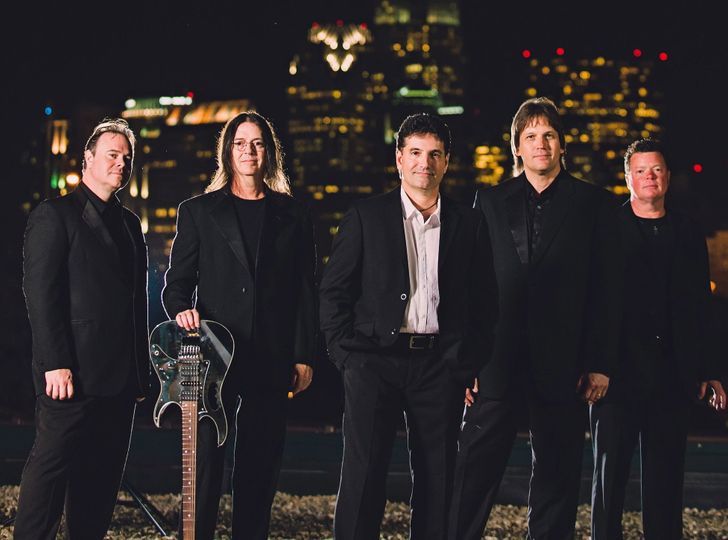